Taylor Swift is experiencing a great moment in her career and also in her life, as she has received an academic degree from New York University for her career and the importance of her career and her effort for society. A few months ago the news of this degree as Doctor Honoris Causa was known but May 18 was the date on which her graduation took place.

The artist has unleashed all the euphoria in her fans as she has shared a video on her social networks where you can see the preparation of the great event. In the video you can see Taylor Swift in a car, and then give way to a succession of small videos where she appears putting on her graduation cap and gown, high-heeled shoes and where her father appears taking a picture of her for the memory.

Without a doubt, this publication has been a great emotion for all the singer’s fans who were looking forward to hearing from her and seeing her prepare for something so spectacular and important in her life. In addition, this delivery of the title to Taylor Swift coincides with the year 2022, something that has brought to mind her beautiful song and that has marked a generation such as ’22’, as well as the idea that the artist had of create a graduation collection called ‘I’m feeling 22’, as their song says.

Over the years, Taylor Swift has become one of the most prestigious artists on the international scene, achieving unthinkable achievements that have made history. It is precisely for this reason that the University of New York has decided to grant her the title of Doctor Honoris Causa, a title that is awarded to her personalities for her achievements in her life. 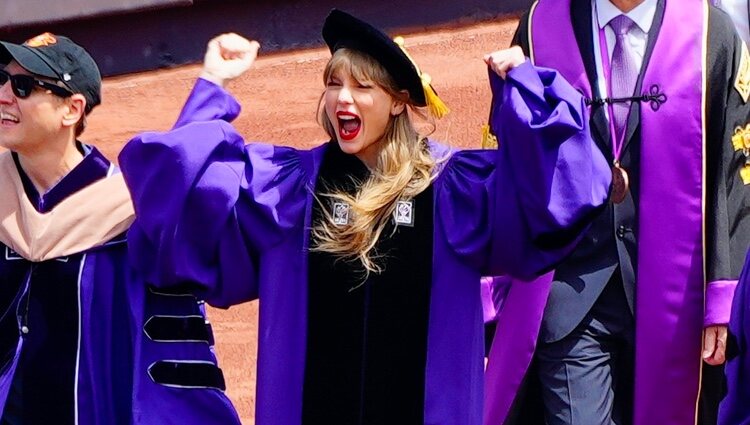 The act, which takes place at Yankee Stadium, is highly anticipated by the singer, who will be recognized for the achievements that she has achieved with so much effort. The NYC recognizes Taylor Swift as “one of the most prolific and celebrated artists of her generation.” They also acknowledge that she is “the only female artist in history to win the music industry’s highest accolade, the Grammy Award for Album of the Year, three times.” As if this were not enough, the University taught a course on the career and musical work of Taylor Swift. Without a doubt, a great moment for the artist.

John Paul II, Carlo Acutis and Chiara Badano are among the 13 patrons of WYD Lisbon 2023

Thu May 19 , 2022
Cardinal Manuel Clemente, Patriarch of Lisbon, officially presented the 13 patron saints of World Youth Day (WYD) 2023. Among them are Saint John Paul II and the young Blesseds Carlo Acutis and Chiara Badano. The 2023 edition of WYD will be held in Lisbon, Portugal, from August 1 to 6and […] 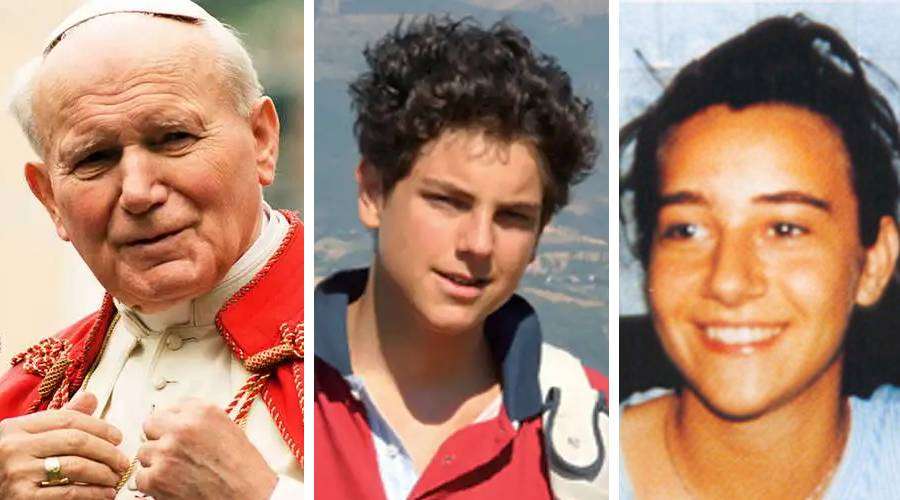