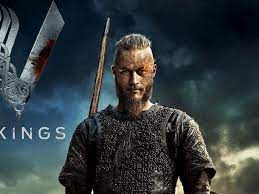 Michael Hirst produced and wrote the historical fantasy drama television series Vikings for the History Channel in Canada. It was shot in Ireland and debuted in Canada on March 3, 2013. The drama series is based on middle-eastern European history and culture. The initial half of the six seasons premiered […]