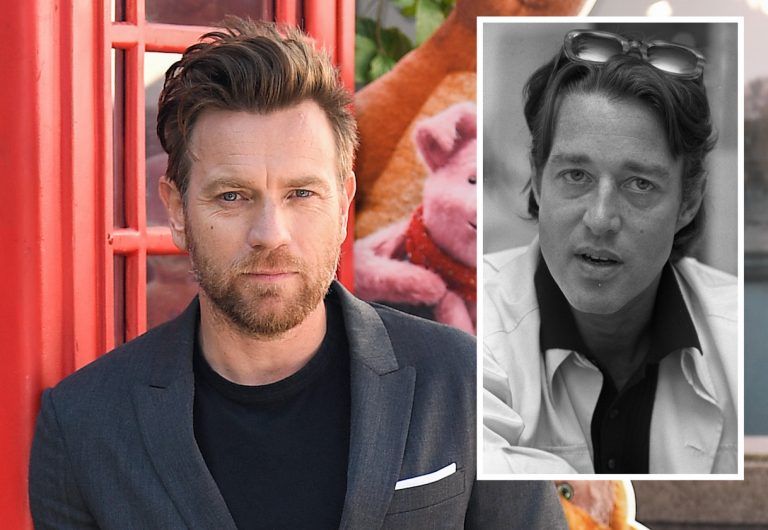 Netflix recently released the first trailer for Halston, an upcoming mini-series around the life of the fashion designer Roy Halston Frowick. He was mononymously known as Halston. He was an American Fashion Designer and rose to international fame back in the 1970s. Halston eventually got to be known across the […]