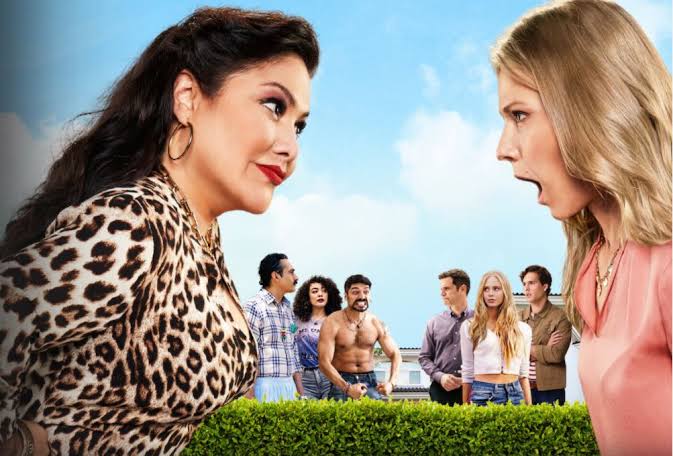 The War Next-Door aka Guerra de vecinos in Mexican is a Mexican comedy that will return to Netflix for a 2nd season after its 1st season premiered in early July of this year. The comedy series, which premiered globally on Netflix on July 7th, had two matriarchs of two households […]