The third installment of Netflix‘s dysfunctional superhero family is confirmed. The first 2 seasons have already wowed fans of the wacky superhero show. The story is based on the breakthrough graphic novel series written by Gerard Way and Gabriel Bá, which tells the narrative of a family of superheroes who […] 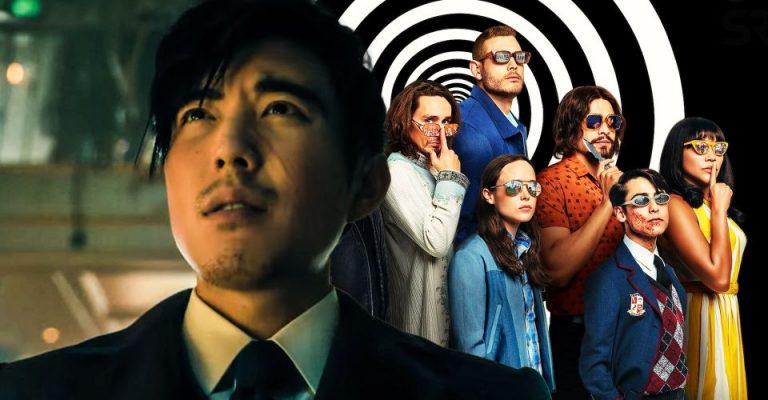 The Netflix original The Umbrella Academy has grabbed all the audience around the globe. Its suspicious plot twists and astonishing acting skills of the whole cast is the reason. The previous seasons were big hits that automatically magnetized the audience to stick their eyes to season 3. Check out all […]