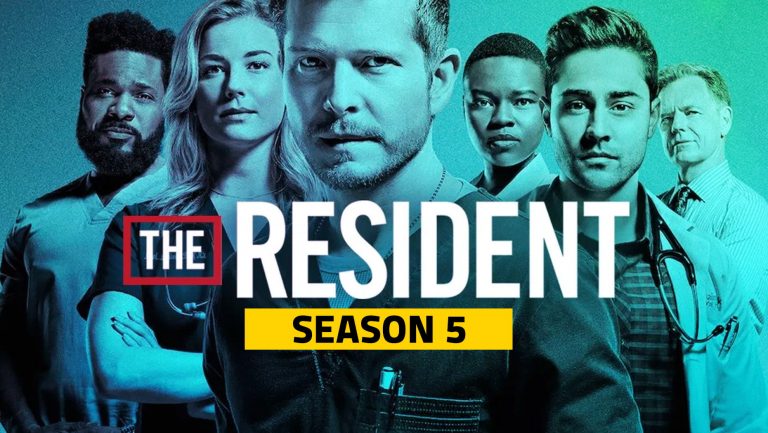 One of the hit series of American Television named The Resident is about to bring its fifth season. It stars Matt Czuchry, who is known for his popular T.V series, Gilmore Girls. He is part of this show. The story revolves around a hospital where a lot of drama takes […]