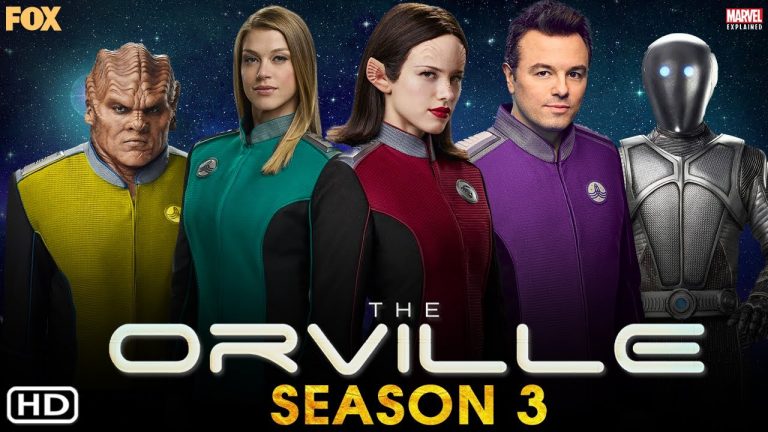 After two seasons, the sci-fi “The Orville” is returning for a third season. The Orville series debuted in 2019 but did not impress the audience much. However, the second season seemed to do well among the audience and the critics. After season 2, the show creators have decided to come […]