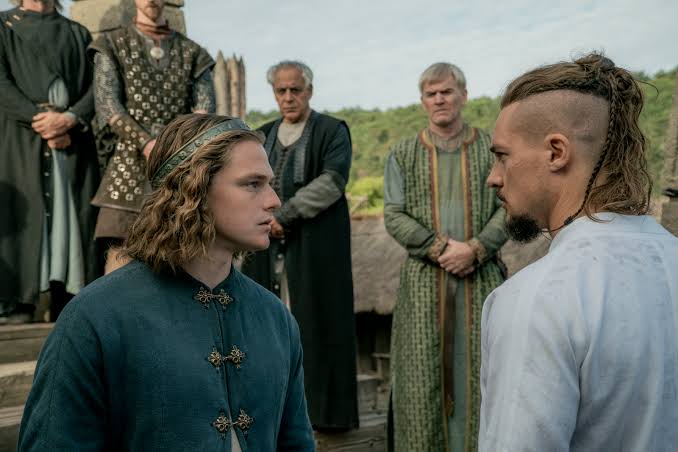 ‘The Last Kingdom,’ is a historical-fiction television series that is set around 800-900 AD. The story is based on Bernard Cornwell’s novel series named ‘The Saxon Stories.’ It tells the story of Uhtred of Bebbanburg, who was a Saxon who got reared by Vikings. The show initially aired for the […]