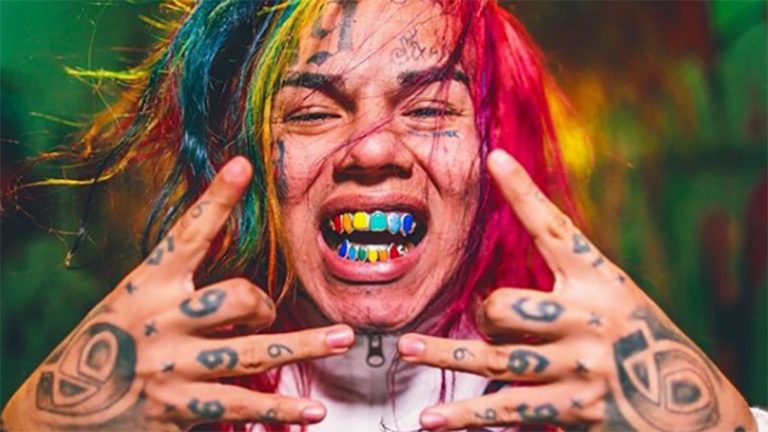 Daniel Hernandez, professionally known as “Tekashi69”, is a 24-year-old rapper from the United States of America. Daniel, aka Tekashi, appears to be in the media headlines primarily because of his controversial behaviour and the brute-force screaming technique that he uses in his songs. The controversial rapper began his career by […]