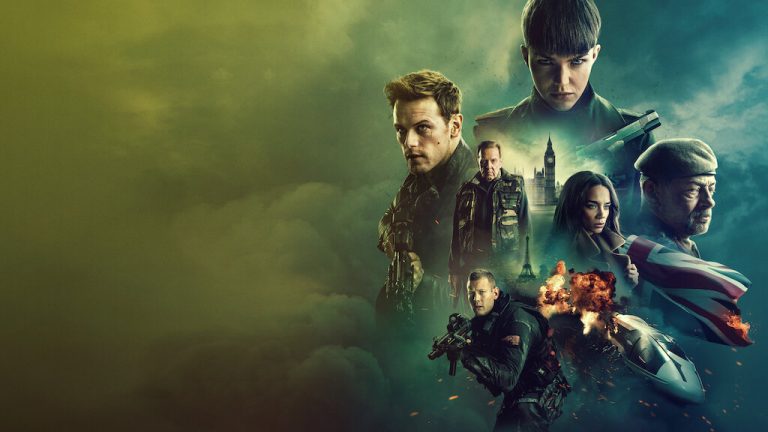 A few days back, Netflix has launched a trailer for an action-thriller film. The name of the film is Sas Rise of the Black Swan. It is an American film in which a special force travels from London to Paris. The forces travel with his girlfriend, the journey is portrayed […]