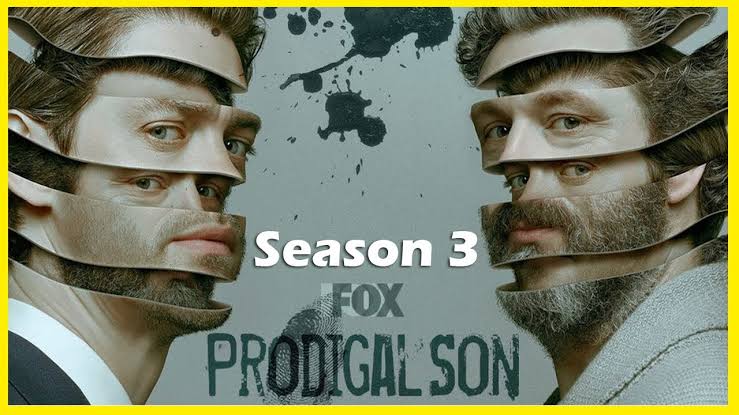 Prodigal Son was cancelled by Fox before the second season was completed, but the show’s creators have now hinted at the 3rd season. Since its premiere on Fox in 2019, this show has been a must-see among the viewers. After the show’s unexpected cancellation, viewers are hoping that the ending […]