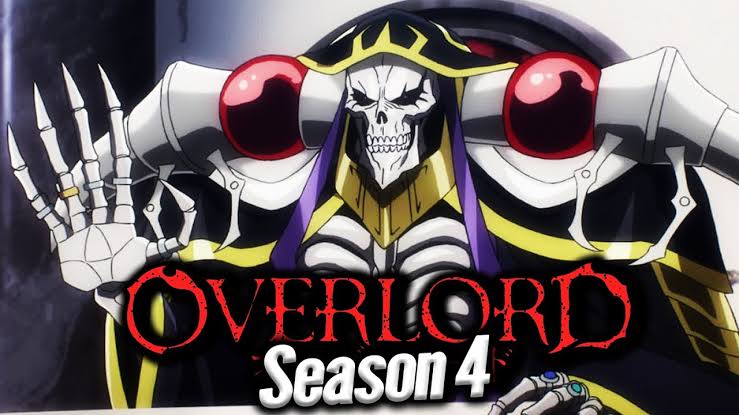 Overlord is an Isekai anime series that has been created by Japanese animation company Madhouse. The story of Overlord is based on Kugane Maruyama’s light novel series. The story takes place in the year 2138, in which hyper immersive games known as DMMO-RPGs aka Dive Massively Multiplayer Online Role-Playing Games […] Overlord is a light novel series of Japan written that Kugane Maruyama has written. Its online serialization began in the year 2010 before it got acquired by Enterbrain. Since 30 July 2012, 14 volumes have been released, and the author stated that the series would finally end in 2020 with 17 novels. […]