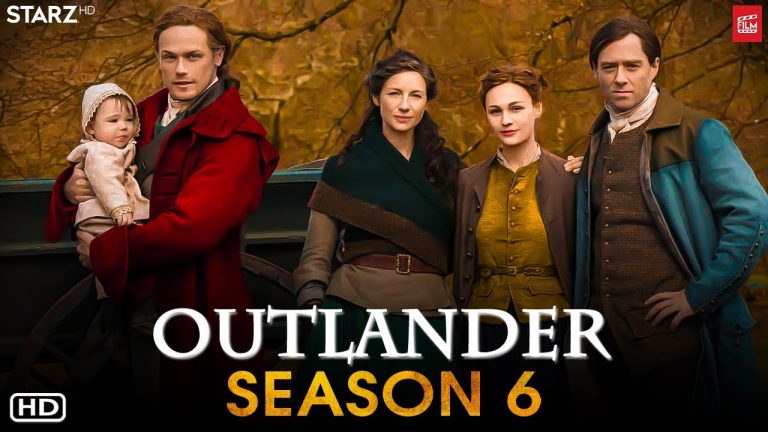 After five ravishing seasons, Outlander is ready to bring the sixth season. Based on Diana Gabaldon’s book of the same name, the series has done well since 2014. The story mainly focuses on Claire Randall, a nurse during World War 2, who suddenly discovers herself in 1743. Here’s what you […]