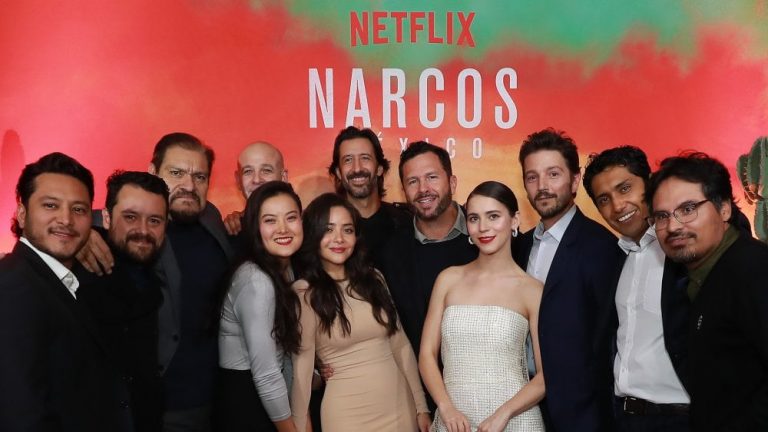 After a shocking final episode in season 2, viewers are quite eager to know about Narcos: Mexico Season 3. Since its premiere in 2018, the series has garnered an overwhelming response from the critics as well as the audience. Let’s see what the third installment has in store for its […]