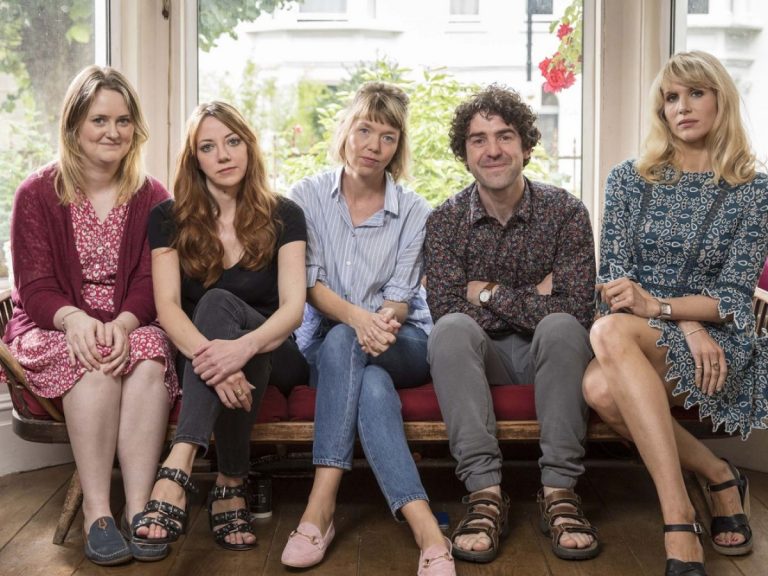 The British drama series is quite popular amongst moms for obvious reasons. Motherland revolves around a group of middle-class mothers in London that struggle with parenting in adverse environments. The series has so far aired three seasons and received a positive response. However, soon after the release of the third […]