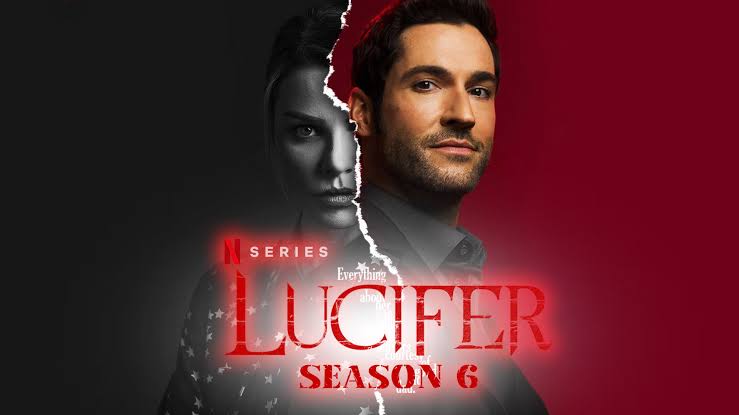 Lucifer is one of Netflix’s most popular shows and it was considered to have concluded after season 5. However, Fox revealed that there will be a 6th season for Lucifer on Netflix, which will also be the series’ final season. Before this announcement, Tom Ellis’ continued engagement had everyone thinking […]