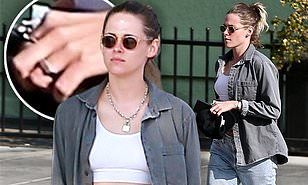 Kristen Jaymes Stewart, better known as Kristen Stewart, is an actor and filmmaker from the United States. She has made a huge name in the Hollywood entertainment industry, and at one time, she was the world’s highest-paid actress. She is also the only American actress to receive the BAFTA Award, […]