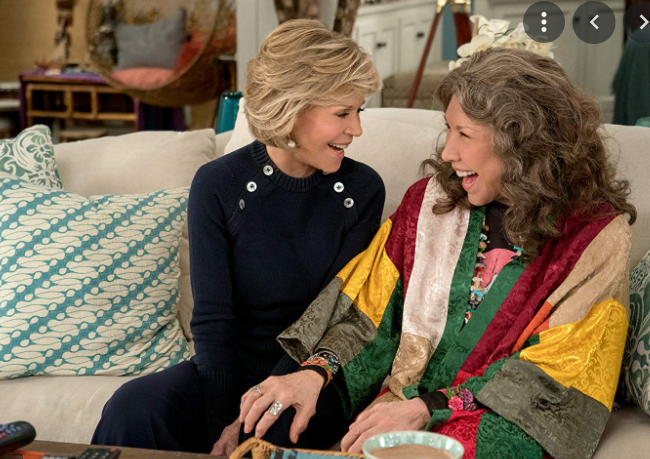 Grace and Frankie is a comedy series based in America that Marta Kauffman and Howard J. Morris have created. On May 8, 2015, the series premiered on Netflix and starred Jane Fonda and Lily Tomlin as the main characters. Lets Recap  The previous seasons of the series showed the viewers the […]