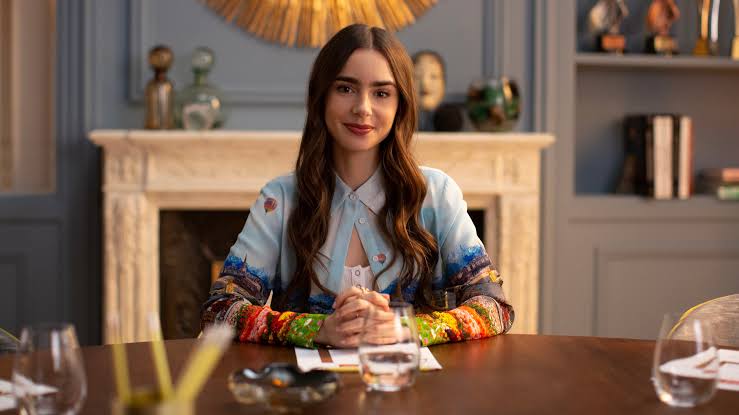 The comedy-drama series “Emily in Paris” starring Lily Collins, who plays the character of Emily Cooper, a marketing executive in Chicago. The American comedy-drama series officially premiered on Netflix on 2nd October 2020, and Darren Star has created it. Emily is an American woman who moves to Paris to provide […]