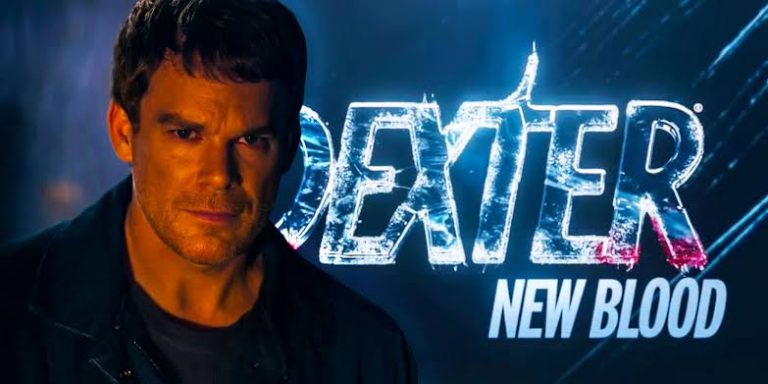 “Dexter: New Blood” popularly known as Dexter Season 9 is all set to hit the screens. The spin-off serves as a complimentary ninth season after eight exclusive seasons of the show. Since its premiere in 2006, the show has always been fan-favorite. The show ended with a differentiating series finale […]