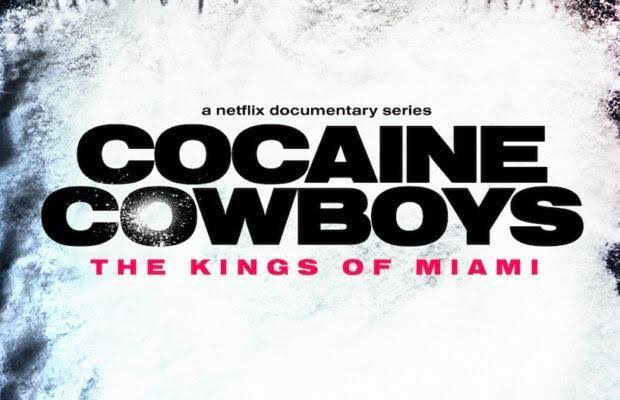 The first official teaser and poster for Netflix’s new docu-series called “Cocaine Cowboys: The Kings of Miami” have been revealed. There are a total number of 6 episodes of 45 minutes each in the all-new series, which depicts the true story of two of the most prolific cocaine traffickers in […]