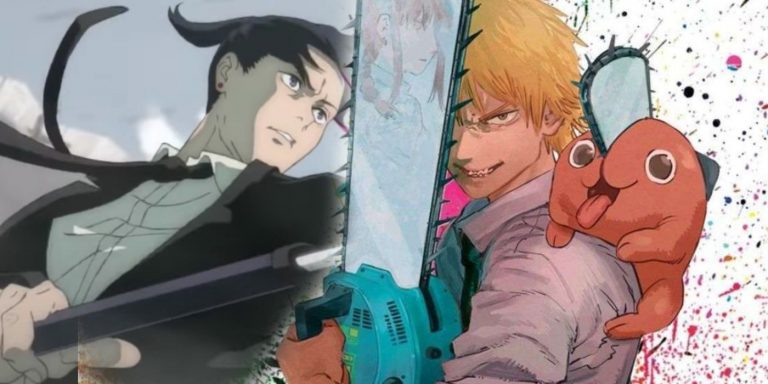 Chainsaw Man Anime is one of the biggest animated series of 2022. Renewed last year, the series is all set to make its television debut. Here’s everything we know about the upcoming anime so far. Recap Based on the hit manga series of the same name, Chainsaw Man anime will […]