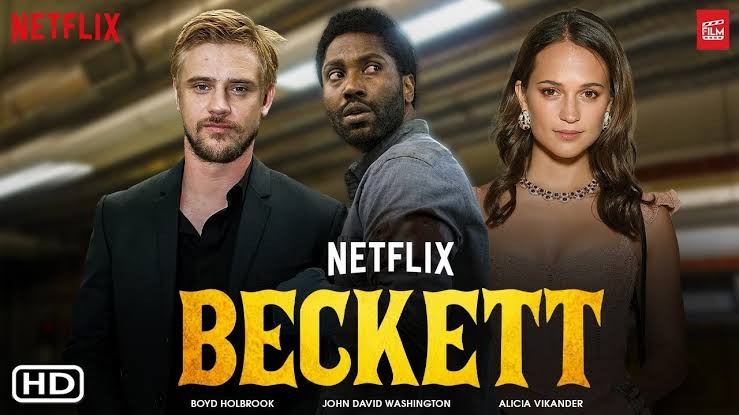 Netflix’s next thriller is sure to attract a large audience because of its fast-paced action and dramatic plot. Netflix’s upcoming thriller movie is called “Beckett,” which stars John David Washington, who is best known for his appearances in his other famous projects like “Tenet” and “BlacKkKlansman”. When Beckett is Airing […]