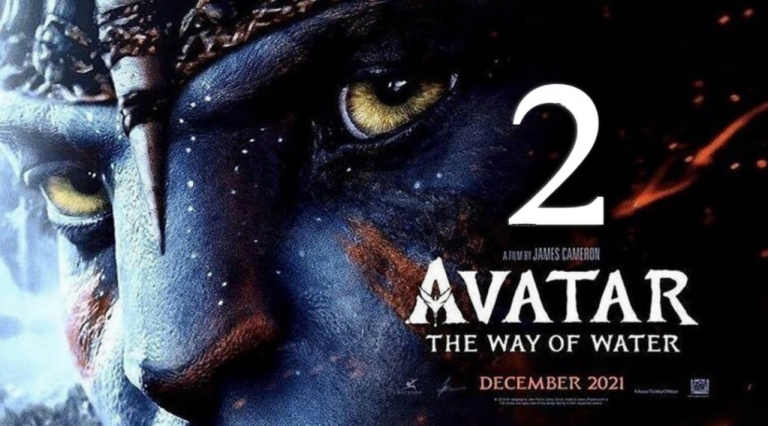 Avatar 2 is the sequel to the blockbuster movie Avatar that was released on December 10, 2009, in London and was released globally from December 16 to 18 in the same year. The movie was a huge hit and it continues to hold the record of being the highest-grossing movie […]