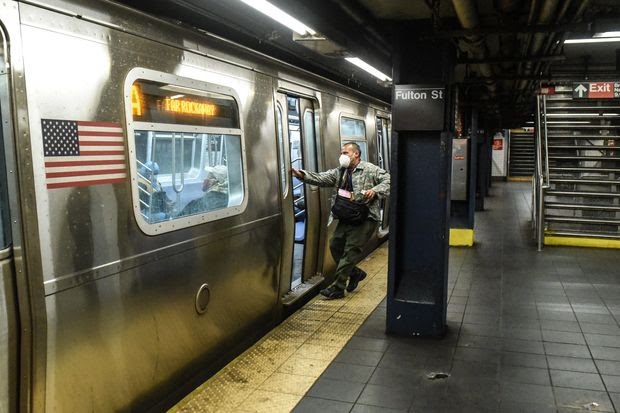 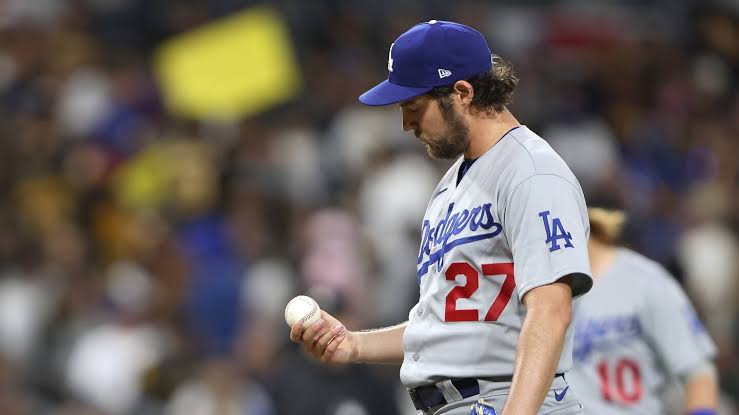 Restraining Order Filed Against Bauer for Sexual Assault A 27-year-old woman has recently filed an ex parte order, i.e. a temporary domestic violence restraining order, against the Los Angeles Dodgers pitcher Trevor Bauer. According to the woman, Bauer physically assaulted and choked her during 2 sexual acts at the latter’s […] 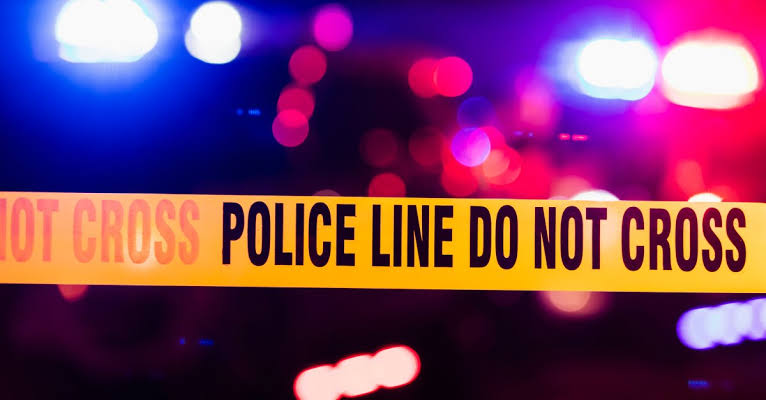 Brooklyn Cop Attacked at by Group of Men on Trying to Stop Fireworks Brooklyn, NY – On Wednesday night, an off-duty cop was assaulted by a group of men. According to police sources, the off-duty cop had tried to stop the men’s fireworks late at night in his own neighborhood. […]