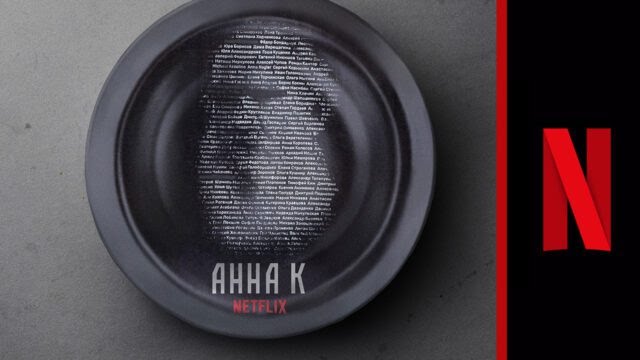 Introduction to Anna K Anna K is an adaptation of Leo Tolstoy’s classic 1878 novel named “Anna Karenina”, which has been slated as the first-ever Russian original drama series of Netflix. According to the online streaming platform, the series is going to be a luxurious and contemporary reimagining of the […]