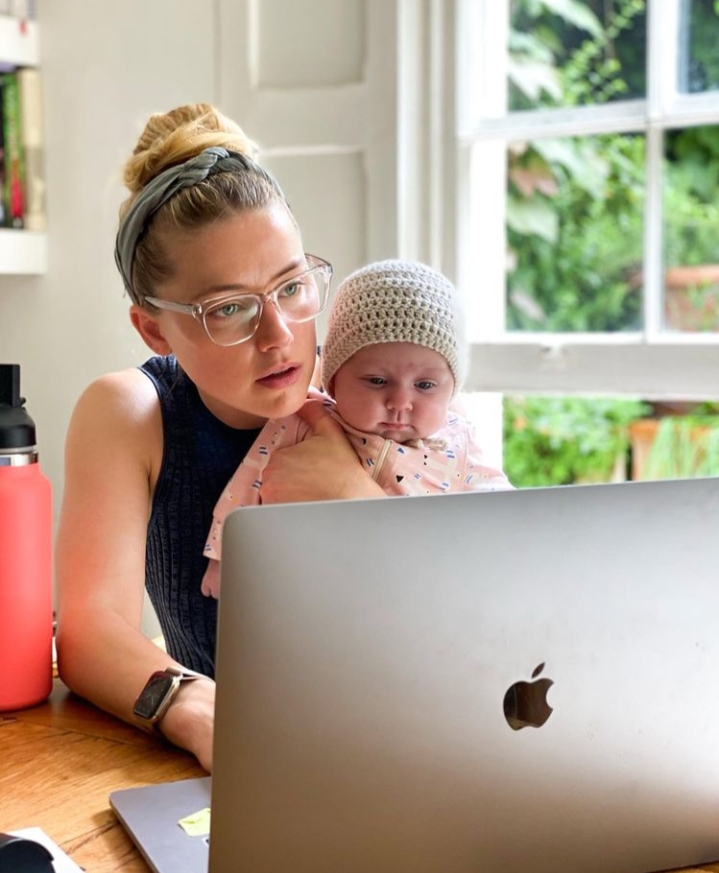 Amber Laura Heard, the ex-wife of Johnny Depp, is an actress who has appeared in films and on television in the United States. Amber earned her first big part in the horror thriller movie named “All the Boys Love Mandy Lane” after a series of some modest roles in film and […]