This Thursday, May 26, the Supreme Court of Justice of the Nation (SCJN) of Mexico, eliminated the shield to life from conception, which had been established in the Constitution of the state of Nuevo León.

In a statement published this May 26 on its Twitter account, the Supreme Court reported that “it invalidated the normative portion of article 1, second paragraph of the Political Constitution of the state of Nuevo León, which established the protection of the right to life ( …) from conception” and “until natural death.”

The ministers (judges) indicated that the states “lack the competence to define the origin of human lifethe concept of ‘person’ and the ownership of human rights, since this corresponds exclusively to the General Constitution”.

The text of the SCJN also refers that “the claim to grant the status of person to the embryo or fetus and, based on this, adopt restrictive measures of the right to reproductive autonomy of women and pregnant peopleIt was unconstitutional.”

Marcial Padilla, director of the pro-life platform ConParticipation, told ACI Prensa that with this decision the Supreme Court establishes “that the right to life can be recognized, but not since when. That’s pretty incongruous. A human being cannot have the right to life, sometimes yes and sometimes not.”.

In this sense, he specified, “the ministers of the Court are opening the door to discrimination in this right: some would have the right to life and others would not”.

Faced with this resolution, Padilla continued, “the deputies of Nuevo León and the state government must listen to the citizens and find a way to recognize the right to life for all, with the same dignity at all stages of life”.

Heading for Pentecost: Today begins the Novena to the Holy Spirit 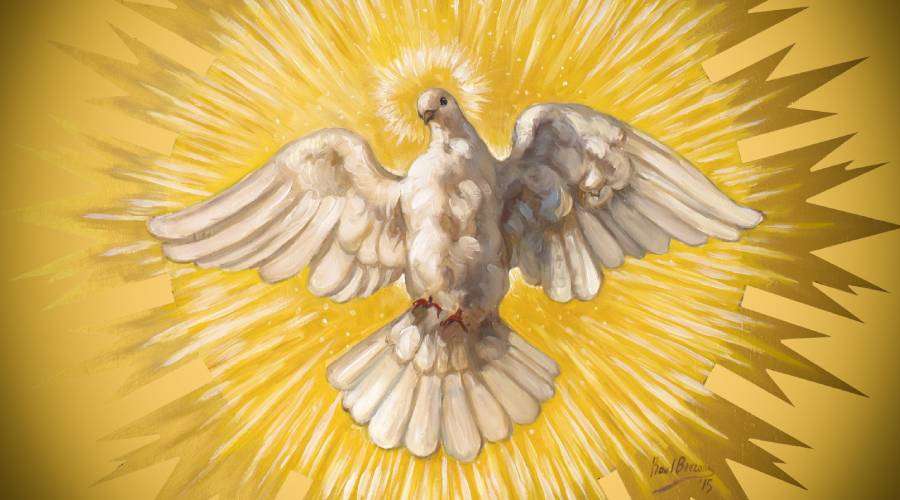