After the announcement of Street Fighter 6, fans of the saga began to criticize the new logo and a new controversy is added to this.

Taking a radical departure from its characteristic design, Capcom has opted for a minimalist style for the launch of Street Fighter 6, the new edition of its classic fighting game. However, this decision was not so celebrated by fans, who have also noted the great similarities between the new logo and a generic one on the Adobe site.

I don’t even know what to say. I knew it was generic but I didn’t realize it was this bad. They searched for “SF” on a stock logo site and rounded a couple corners and added the 6

“The new Street Fighter 6 logo is $80 on the Adobe Stock Image site. I don’t even know what to say. I knew it was generic, but I didn’t realize it was that bad. They looked up ‘SF’ on a stock logo site, rounded a couple of corners and added the 6. I can’t,” he commented. Aurich, the user who discovered these similarities.

Read also: Ruben Fleischer wants the sequel to Uncharted and a Jak and Daxter movie

At the moment Capcom has not commented on the design of the new logo or the finding of this Twitter user, will there be an imminent redesign or will they remain firm to what has already been presented?

Drew Barrymore will celebrate the 40th anniversary of 'ET, the extraterrestrial' with Steven Spielberg

Tue Feb 22 , 2022
One of the most beloved creatures in cinema is about to turn 40. This is the endearing protagonist of ‘ET, the extraterrestrial’, an adorable and kind alien who stole the hearts of an entire generation. To celebrate such an event, the actress who played little Gertie, Drew Barrymore, already has […] 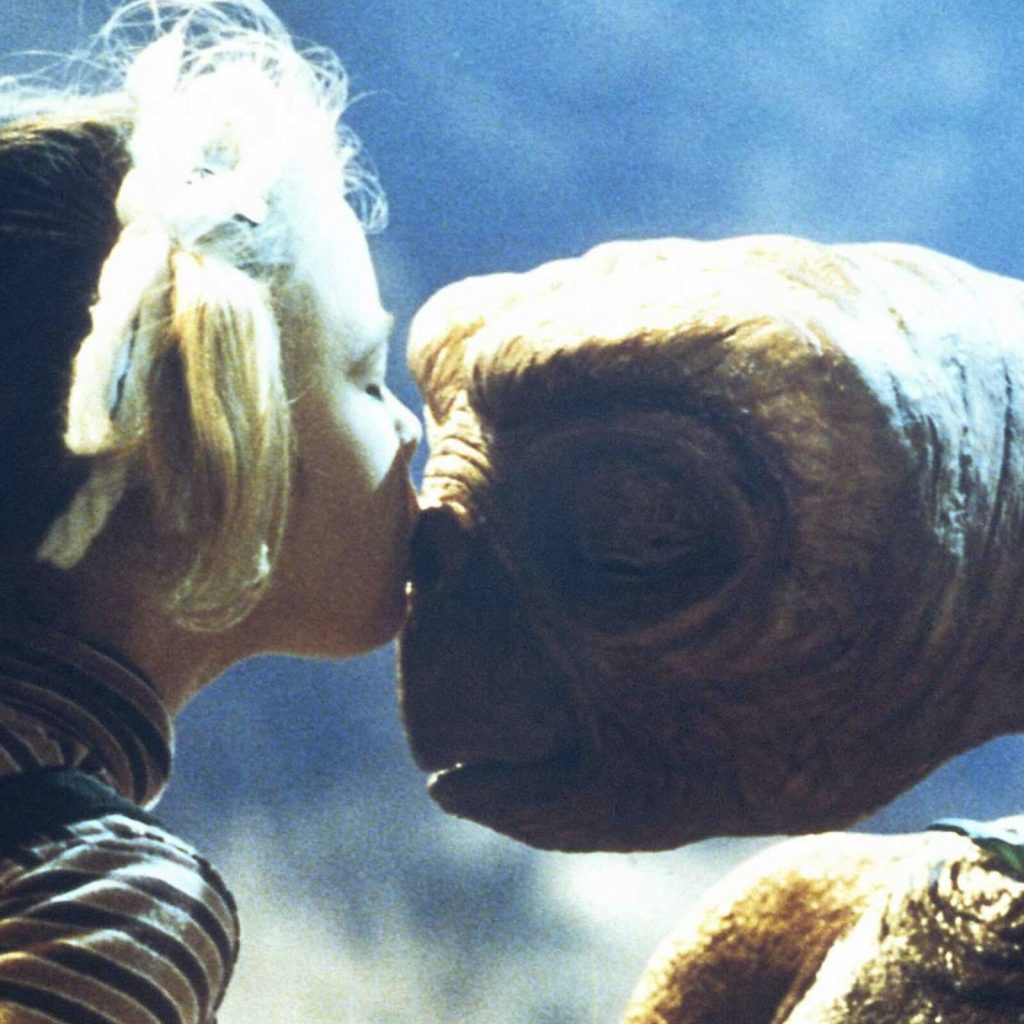