Shooting a big-budget movie in the middle of a pandemic and with so many digital touch-ups, as is the case with ‘Spider-Man: No Way Home’, was not an easy task. So much so that, oddly enough, the film continued in post-production even weeks after its theatrical release.

This is how Scott Edelstein, special effects supervisor at Digital Domain, explains it in Comickbook, assuring that his team continued to work on the proposal after a month since its launch: “I think we were still doing shots in mid-January, more or less, when the film had been released in December.

And this situation did not occur for lack of effort. According to him, the company got down to work 10 months before the landing of ‘No Way Home’ in theaters, but the demands of the third installment of Tom Holland’s Peter Parker required an unfathomable level of demand given the circumstances: “Always we’re pushing the boundaries, especially on the Marvel movies. I think we started getting involved around February, we started developing these kinds of aspects in March, at which point we were creating the assets, figuring out Sandman and starting to build the hybrid environment. So we’re talking about quite some time before the movie is released.”

“I think we delivered the final shots in the second week of December or around that date. I mean, very, very close. (…) Actually, we take that material and continue with it until we finish it. Sometimes, even after the film has been distributed to North American audiences, they will want to add shots or do extra shots for the video release or behind the scenes and whatnot,” Edelstein concludes.

Despite all the chaos, every effort has its reward and ‘No Way Home’ has obtained an Oscar nomination for Best Visual Effects thanks to its final result. In addition, all additional sequences that Edelstein talks about can be seen in the Digital, 4K UHD, Blu-Ray and DVD editions, which will be available between March and April.

Heartland Season 15 Not Coming to Netflix in March 2022

Fri Feb 25 , 2022
We have bad news to report, Netflix Lifers.This March, the beloved family drama heartland Season fifteen will not be returning on Netflix.We’ll have to wait a little longer before binge-watching all 10 episodes heartland Season 15. heartland is a Canadian series that premiered on CBC in October 2007.it is based […] 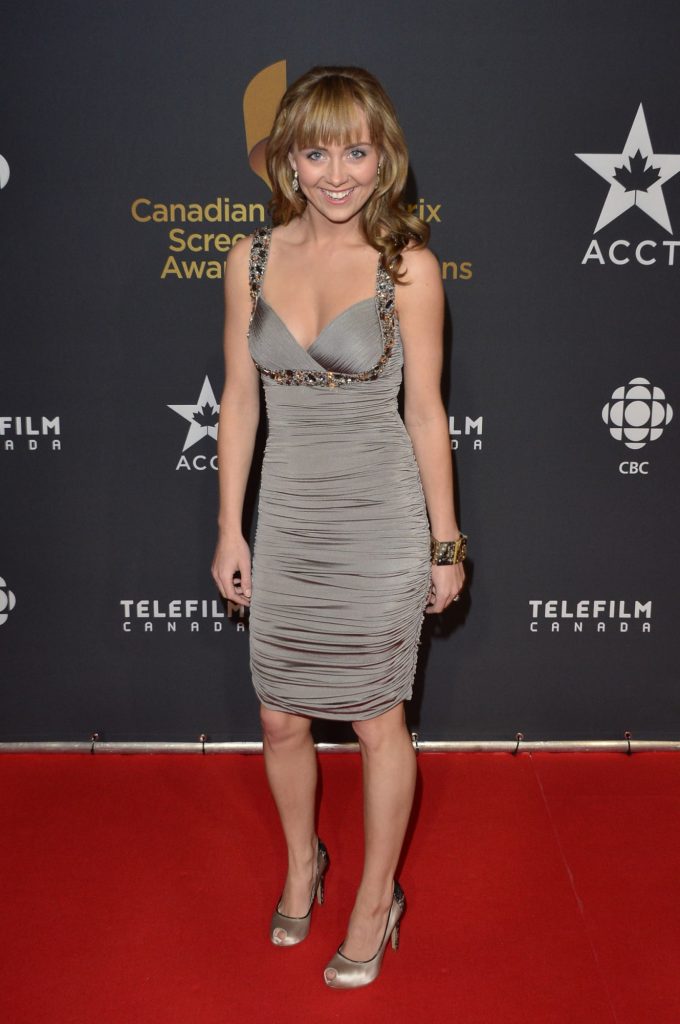