The Superior Court of Justice of Castilla y León (TSJCyL) in Spain condemns the Diputación de Valladolid for placing an LGBT flag on the facade of its main building: “The display of the rainbow flag violates the principle of ideological or political neutrality”, the court determines.

In its ruling, the highest body of Justice in the Autonomous Community of Castilla y León, in the north of the country, responds to an appeal filed by the Spanish Foundation of Christian Lawyers, which denounced the illegal action of the Valladolid Provincial Council in 2021.

The TSJCyL also affirms that “the rainbow flag is a symbol with sufficient ideological weight or significance that transcends the merely social, penetrating the political”.

This consideration is supported by justice in the fact of the evident positions found on this issue, so much so that they lead different political parties to present appeals in this regard, even before the Constitutional Court.

“And so, the ideological load of the ensign cannot be deniedproceeding with its withdrawal”, highlights the sentence to which ACI Prensa has had access.

The TSJCyL also invokes the jurisprudence of the Supreme Court, which in a 2020 ruling establishes that “it is not compatible with the current constitutional and legal framework, and, in particular, with the duty of objectivity and neutrality of public administrations, the use, even occasional, of unofficial flags outside buildings and public spaces”.

The president of Christian Lawyers, Poland Castellanos, stresses that “the Supreme Court ruling is very clear and that is how the TSJCyL has seen it: Public Administrations have a constitutional duty to maintain a neutral position.”

Castellanos insists that “if the PSOE or the PP want to put ideological symbols, they can do so at the headquarters of their parties, but not at everyone’s institutions.”

Otherwise, “we could talk about a crime of prevarication“by public authorities that insist on displaying this symbology in official buildings, in light of existing legislation and jurisprudence on this matter.

It does not matter the matter or the way of placement

The Superior Court of Justice of Castilla y León, in addition to pointing out the inadmissibility of the exhibition due to violation of the principle of neutrality of public administrations, abounds in refuting some arguments indicated by the promoters of these illegal practices.

It is sometimes argued that a “flag” is not raised on an official flagpole, but rather a piece of cloth that can be held on a balcony or hung from a window, as has happened at the headquarters of the Presidency of the Government of Spain.

However, the court stipulates that “It is irrelevant” for the legal debate on the duty of neutrality of public powers “question whether the material instrument constitutes or qualifies as a flag or not”.

Likewise, it is unimportant for these purposes.the place where it is displayed the flag or symbol, as long as it is in an official building. Placed on the `main balcony or on one side, such a fact does not legally add or remove anything from the substantive debate”.

Thirdly, the TSJCyL underlines that it lacks legal relevance “who placed the flag or symbol”, because “the opposite would be a mockery of the norm”.

The court also makes it clear that the existence of an agreement between the governing bodies of the public institution “does not justify or validate the hypothetical breach of the duty of neutrality.”

The judgment can be appealed to the Supreme Court.

Paco Tomás: 'LGBTI people have to continue fighting for our rights and freedoms. The enemy is the same

Mon Jul 11 , 2022
Francisco Tomás Vera, better known as Paco Tomás, is a well-known journalist and scriptwriter for the RNE program ‘La Transversal’, or ‘Wisteria Lane’, a Radio 5 program that he directs and hosts. He is also an LGTBI activist and writer, and has managed to combine both with the book ‘Private […] 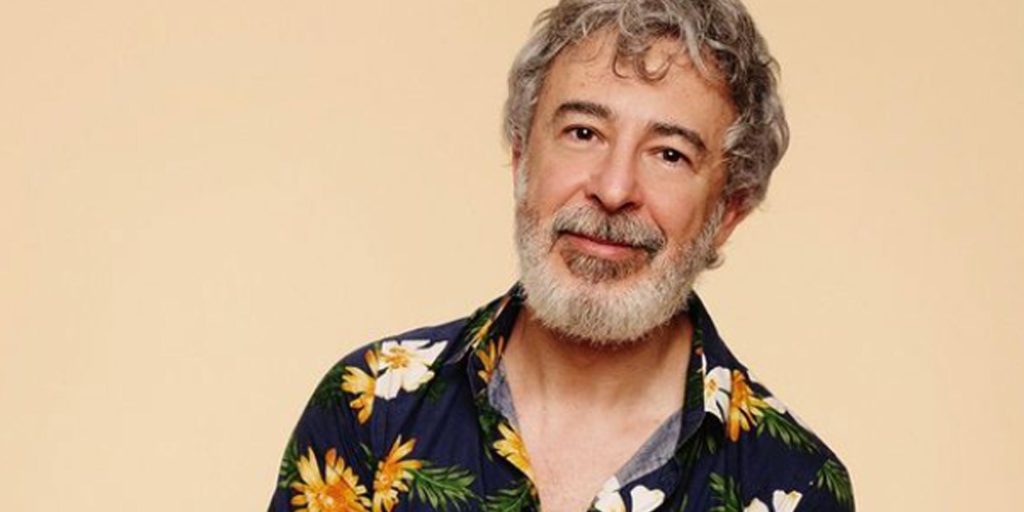