Space Jam 2 released recently, titled “Space Jam: A New Legacy“. The movie served as a homage to the original Space Jam (1996) that featured basketball icon Michael Jordan, and a revival of the franchise.

In Space Jam (1996), retired Michael Jordan is kidnapped by Bugs Bunny who urges him to play on their side (Looney Tunes group) against the criminal group of Nerdlucks.

In Space Jam: A New Legacy, LeBron James and his young son are trapped in the digital world by an AI. LeBron teams up with the Looney Tunes gang for a basketball match with high stakes (to return home) against the Goon Squad – the AI’s overpowered digital champions.

While it took 25 years to make a sequel, it doesn’t mean that making a third part would take the same time. In fact, given the $32 million opening, WB might decide to make a sequel. It all comes down to audience reviews and overall performance at the Box Office.

It’s unclear whether LeBron James will reprise his role if there’s a sequel. The creators might choose a different actor to be in the lead.

Director Malcolm D Lee said in an interview that Dwayne Johnson would be an interesting choice for the movie. If that happens, the whole franchise might turn around, as Lee also said that they might shift from basketball to something like wrestling if The Rock were to lead the movie.

With no movie in making, guessing the plot is shooting in the dark. Perhaps the franchise would shift from basketball to a different sport or not a sport at all.

Baron Davis, a former basketball player, expressed his desire to direct the next Space Jam movie. He pitched the idea of a world whose people prevent pollution, and the leading actors go to the place to realise that their planet (Earth) is being ruined by its own people.

It’s too early to make any kind of speculation about a possible sequel. It all depends on how the audience reacts to A New Legacy and different professional bindings and complexities that come with it.

Tue Jul 20 , 2021
The recently made allegations against the security members of Tekashi69 relate to a happening that took place in August 2020, when the team was accused of allegedly using sirens and flickering lights to chase down a man before seizing his mobile phone. Another Problem Arises for Tekashi69! On Monday, officials […] 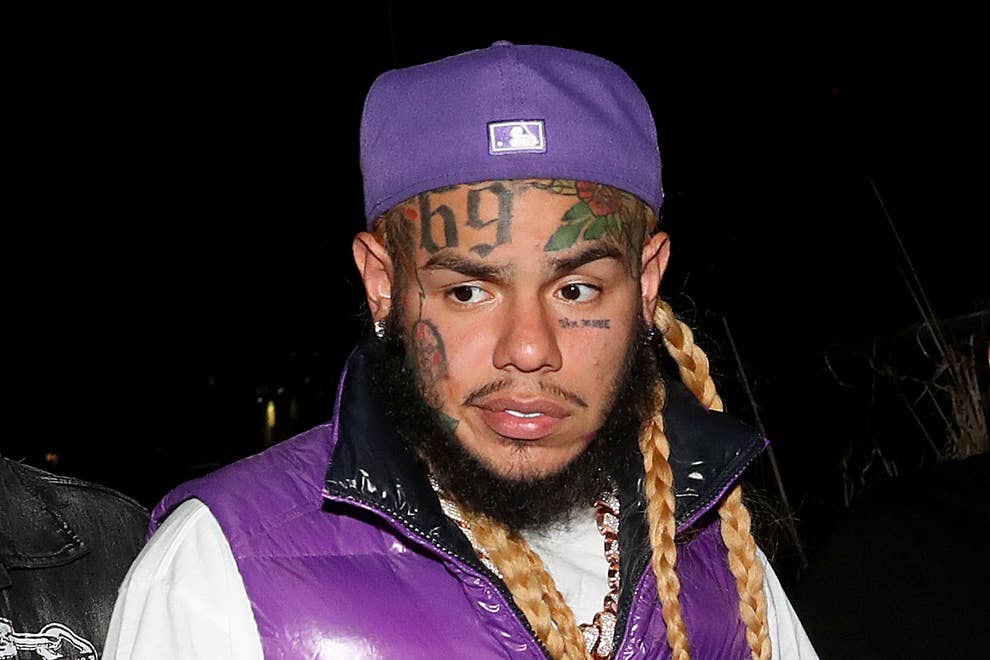