Soraya Arnelas has shared her emotion through social networks after having performed in Plaza Pedro Zerolo on the occasion of the LGTBIQ+ 2022 Pride festivities in Madrid, and she has done so surrounded by other artists such as Chanel Terrero. One of the surprises of her performance on stage has been that she has taken her eldest daughter Manuela de Ella, whom she is educating in values ​​such as tolerance, freedom and respect.

“As a mother, I begin with the education of my children… this is the future, these children who do not judge, these children who look at everything naturally and who will achieve a much better world for everyone,” she said in her appearance, being greatly applauded by those present, and after this her daughter spoke in front of thousands of people, letting out a timid ‘thank you’.

The reason why he has taken her to the event is so that his daughter knows what is happening in society and opens her eyes, although at the moment she is too young to understand everything. And in the meantime, she has revealed a new family plan, since in 2023 she wants to be a mother again, even if that means delaying her wedding with the father of her daughters, that’s why she has said: “I’m at a limit where I can’t wait more. So go for a third, for sure.”

And the truth is that this has not been the only time that she has expressed her desire to have a large family, something that would not be a family tradition in her house, because she is an only child, and perhaps that is one of the reasons that They have pushed to give Manuela a little sister. “I would like to have three, the truth, especially because I am going to be left with the desire of a boy. It seems that I only have a girl’s mold,” she joked on one occasion.

With chosen name for child

The fact is that both she and her boyfriend want it so badly that they have already chosen the name they would give the little one if he were born: “I would love for the next one to be a boy and we would call him Mauro, a name that we had planned and we like it a lot”, he said on another occasion, so we will have to wait to see if he fulfills his wish to expand the family as soon as possible.

Sat Jul 9 , 2022
Terelu Campos may have to face a rather unpleasant situation in the future, losing all her teeth as a result of a complicated periodontal disease that she has inherited from her family. The television collaborator has made it known herself, although without providing too much information about what this disease […] 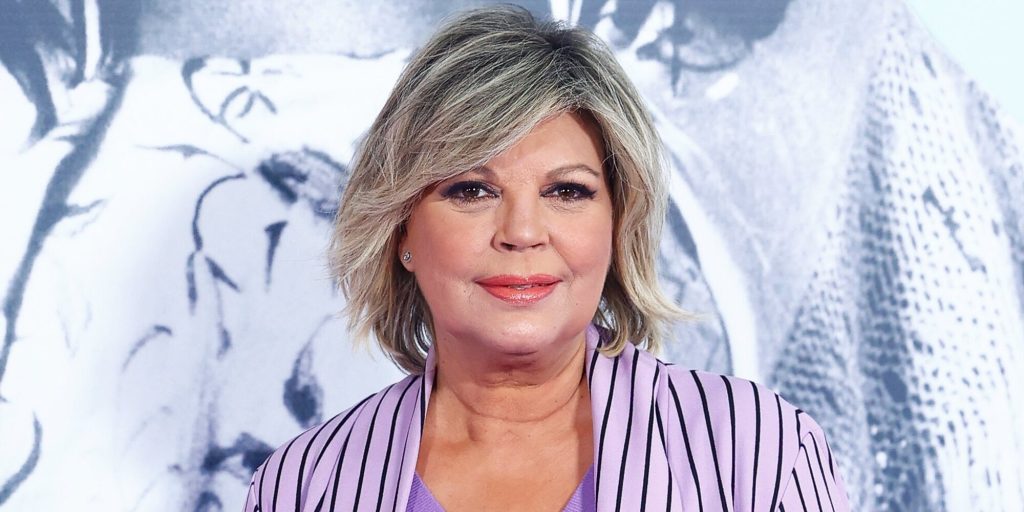