In September 2021 the CEO of Tower Studies, Darryl againannounced the development of the video game Sociable football ’22 for PC and console. The title, as known, is inspired by the historic and iconic Sensible Soccer arcade game. The latter was the first of a very popular football video game series in its day, developed by Sensible Software first for the Amiga and Atari ST in 1992. Sociable Soccer ’22 was distinguished by its bird’s eye view (when many games until then used a side or vertical view), editable teams, and remarkable gameplay.

Sensible World of Soccer, also known as SWOS, marketed in 1994, was therefore one of the first titles to attempt to enclose the entire football world, including the managerial part, in a single video game. It also boasted teams from all over the world, with the ability to create leagues and cups. It is therefore not surprising that after many years it is still a particularly sought-after title, honored and re-proposed in different formats. Sociable Soccer ’22, now, should be a real following, with Jon Harethe creator of Sensible Soccer, to guide its development.

In collaboration with Tower Studios, he has in recent months launched the mobile version of Sociable Soccer for Apple Arcade. Now even PC and console owners will be able to take advantage of this new version of the game, which promises to combine the classic elements of Sensible Soccer with the main technological innovations. While waiting to be able to play it, however, it will certainly be useful to deepen some of the main curiosities related to this. Continuing the reading here, it will be possible to find further details relating to the game and to the main ones console on which it will be possible to use it, as well as the hypothetical exit date.

Sociable Soccer ’22: the release date and the consoles where to play it

Sociable Soccer ’22 was originally released in 2019 via Apple Arcade for iOS, where it has built a huge fan following for its fast-paced, arcade-style and intuitive gameplay, complete with multiplayer head-to-head and collectible player cards. Following this success, the Kiss Publishing Limited (KPL), in association with developer Tower Studios, will release Sociable Soccer ’22 for PC and consoles approximately in second quarter of 2022.

This will be made available by KPL globally for Nintendo Switch, PlayStation 4, PlayStation 5, Xbox One, Xbox X / S series And Microsoft Windows thanks a full version available on Steam. Meanwhile, players who purchased the Early Access version previously available on Steam in 2017 will receive a new Steam code from KPL upon release.

Sociable Soccer ’22: gameplay and other information about the video game

The highly anticipated console and PC versions of the game will offer the same great experiences as the Arcade version, plus several notable new features, including: improved graphics and animations; improved gameplay based on strategy and artificial intelligence; collectible legendary players for clubs; Battle Pass challenges and system; improved PVP matchmaking and customizable difficulty; and updating all 1,000 teams and 30,000 players for the 21/22 season.

Darryl againHead of Publishing at KPL, said: “We are absolutely thrilled to be working with Jon Hare and Tower Studios to bring Sociable Soccer to PC and console platforms. The game has been a huge hit on mobile devices and we can’t wait to introduce it to new audiences around the world. “

Tower Studios CEO Jon Hare said, “Sociable Soccer has been a labor of love since we started working on the game as a PC title in 2015. With the game firmly established on Apple Arcade, we found in KPL the perfect partner to arrive on Steam, Switch, PlayStation and Xbox. We have always thought of Sociable Soccer as an organic football franchise and in the coming years it will grow more ”.

Actor Ray Liotta dies at 67 in the Dominican Republic, where he was shooting a movie

Thu May 26 , 2022
Ray Liotta, an actor best known for his role in Martin Scorsese’s One of Us, has died at the age of 67, Deadline has confirmed. The interpreter was known for his role as a gangster in the film he starred with Robert De Niro in 1990. Currently, the actor was […] 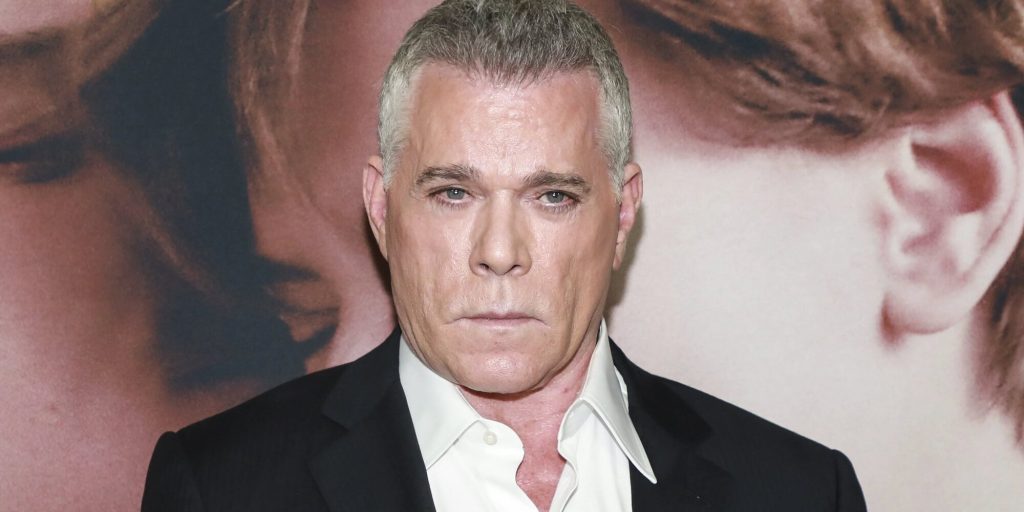