Shakira and Gerard Piqué have announced that they have ended their relationship after more than twelve years together, although it was she who shared a rather brief statement talking about her personal situation, saying: “We regret to confirm that we are separating. For the well-being From our children, who are our top priority, we ask for respect for privacy. Thank you for your understanding.” 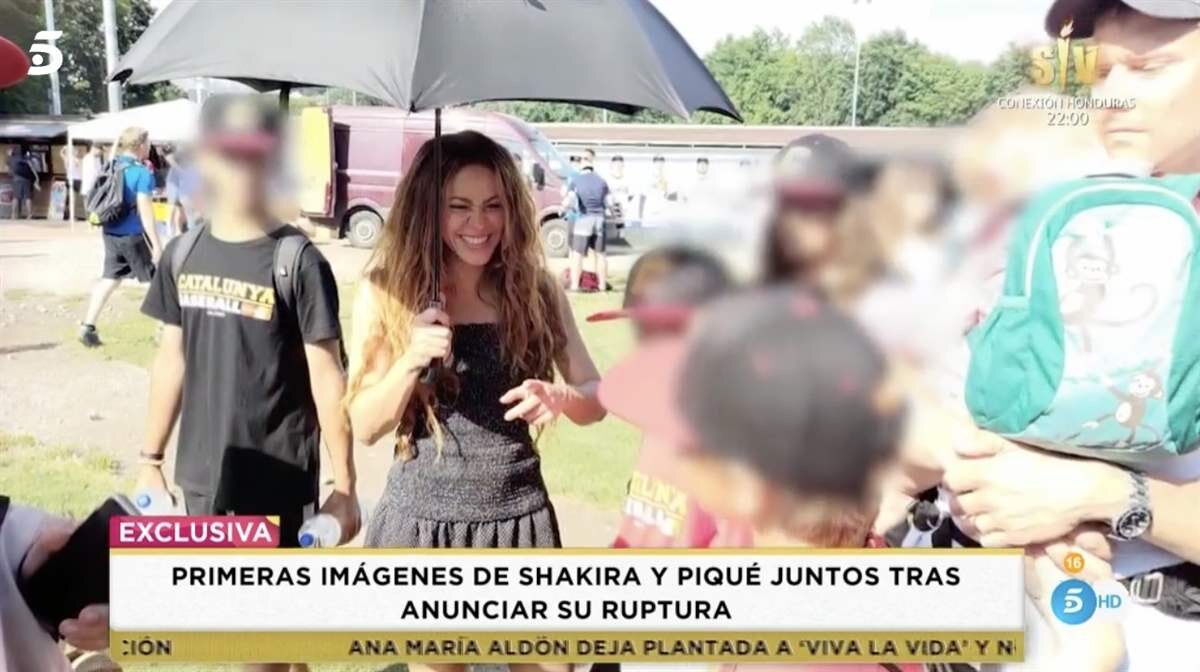 The truth is that despite the fact that they are no longer together, without many doubts that exist about the real reasons for the breakup and what agreement they will determine regarding the custody of the two children they have in common. . Everything seems to indicate that the singer would be willing to leave Spain, a country in which she has not made many friends and in which she also has problems with the Tax Agency.

Laura Fa, collaborator of Telecinco, told ‘Sábado Deluxe’ that the singer was out of Spain, something confirmed by her sister Lucila Mebarak, and now it has been the same channel through images of ‘Socialité’, which has shared the first images of the couple after confirming that they are no longer together. Both Shakira and Piqué are in the Czech Republic in the company of their two children, where Milan, the older of the two, plays a soccer tournament. 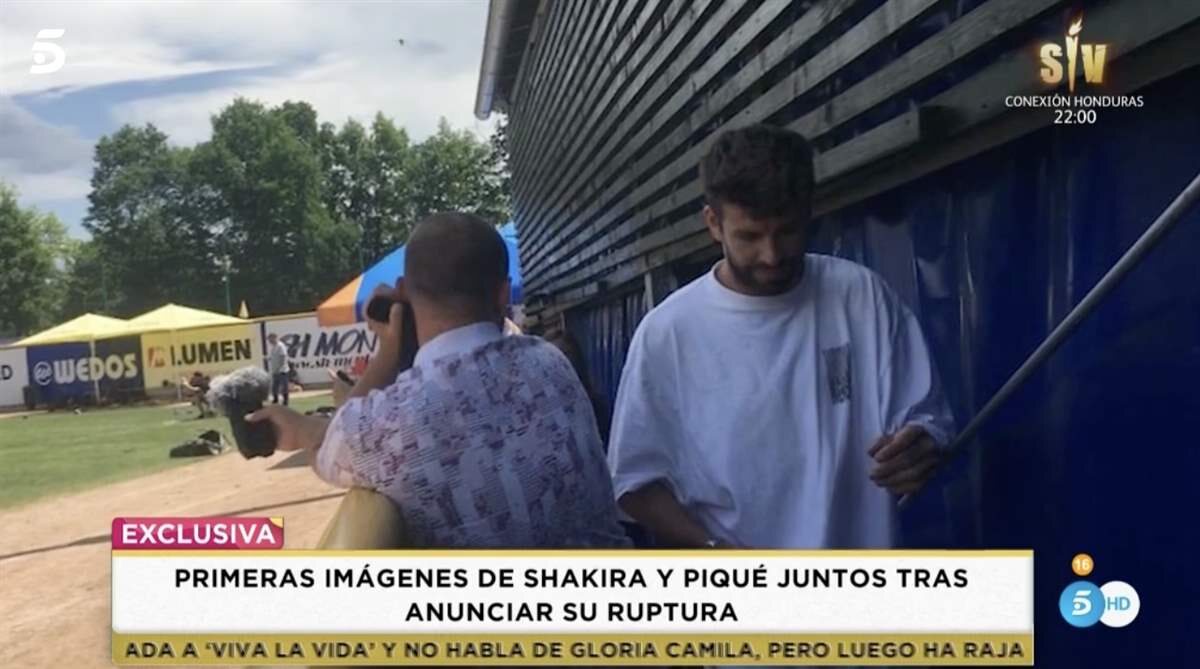 Laura Fa has said about it: “Shakira looks calm, making an effort to smile and be nice to people who approach her, Piqué, however, is more downcast.” And so she can be seen by the images that the program has issued. The singer wants to appear normal at a time that is quite complicated for her, although her family has not been surprised and they were something that was expected judging by the words of her sister Lucila.

Likewise, the journalist Lorena Vázquez told ‘Viva la vida’ that the defender had been living in his single apartment for three months. On the other hand, and as far as her future plans are concerned, it seems that Shakira will stay in Spain until she finishes the school year, while Piqué would be preparing a trip to the Maldives to have fun with some of her friends.

Tue Jun 7 , 2022
In the framework of the preparation for the celebration of the Synod of Synodality in Rome in 2023, two historic Spanish archdioceses have proposed abolishing priestly celibacy and giving women access to the priesthood. The Archdiocese of Barcelona, ​​governed pastorally by Cardinal Juan José Omella Omella, current president of the […] 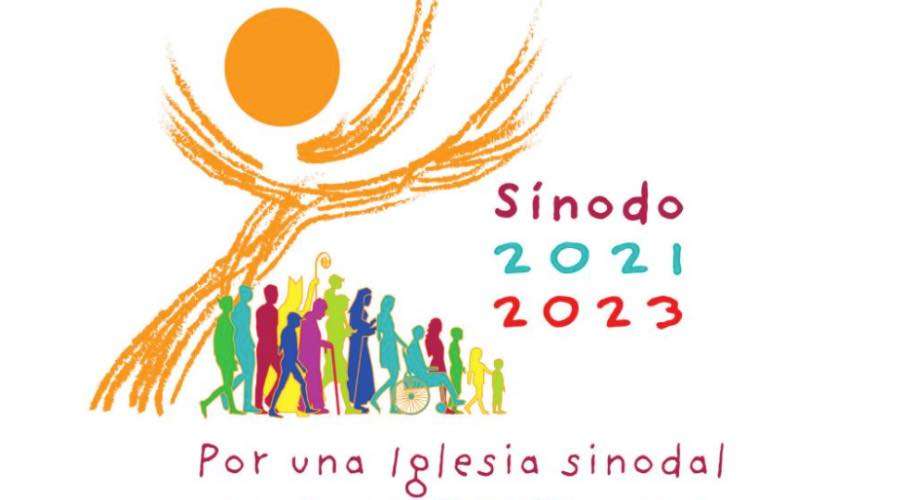