After a sensuous season 1, fans are literally dying for Sex Life Season 2. The June released Netflix original series has definitely heated things up around the corner. Here’s everything you need to know about the upcoming season.

Netflix Original series Sex Life revolves around Billie, a young woman who is confused to choose between her husband and her past partner. She leads a happily married life with her husband Cooper and two children. But also, regrets her exciting and sensuous sex life with her ex-boyfriend Brad. However, Billie is in a big dilemma to choose between Cooper and Brad. In the final episode, Billie shows up at Brad’s apartment without having any intention to leave her husband, Cooper. She intends on having both of them in her life. That makes a good plotline for Sex Life Season 2.

So far, Netflix hasn’t renewed Sex Life Season 2. But the show is currently in Netflix’s top 10 in the UK. This implies that the show is doing great among the audience. We hope it gets renewed very soon. And once it does, we will keep you updated with the release date. Speaking about the cast, we expect the following people to return in Sex Life Season 2:

Billie will have some very different choices to make in Sex Life Season. Although her relationship with Brad was emotionally unstable he was the best sex she’s ever had in the past 8 years. On the other hand, Cooper is her husband and she wants her marriage to work out with him. Let’s see what happens in the upcoming season.

As of now, we don’t have any official synopsis for Sex Life Season 2. But there is a lot to cover in another season. In season 1, we saw that Cooper knows about Brad and Billie. So, will he say yes to an open marriage? We will come to know about this in the upcoming season.

Sat Jul 24 , 2021
“The one where they shattered our hopes” The highly anticipated F.R.I.E.N.D.S reunion aired on May 27, 2022, on HBO Max. It was a very special episode for the show’s cast as well as the audience. The reunion left all the F.R.I.E.N.D.S fans in tears hoping to see them united once […] 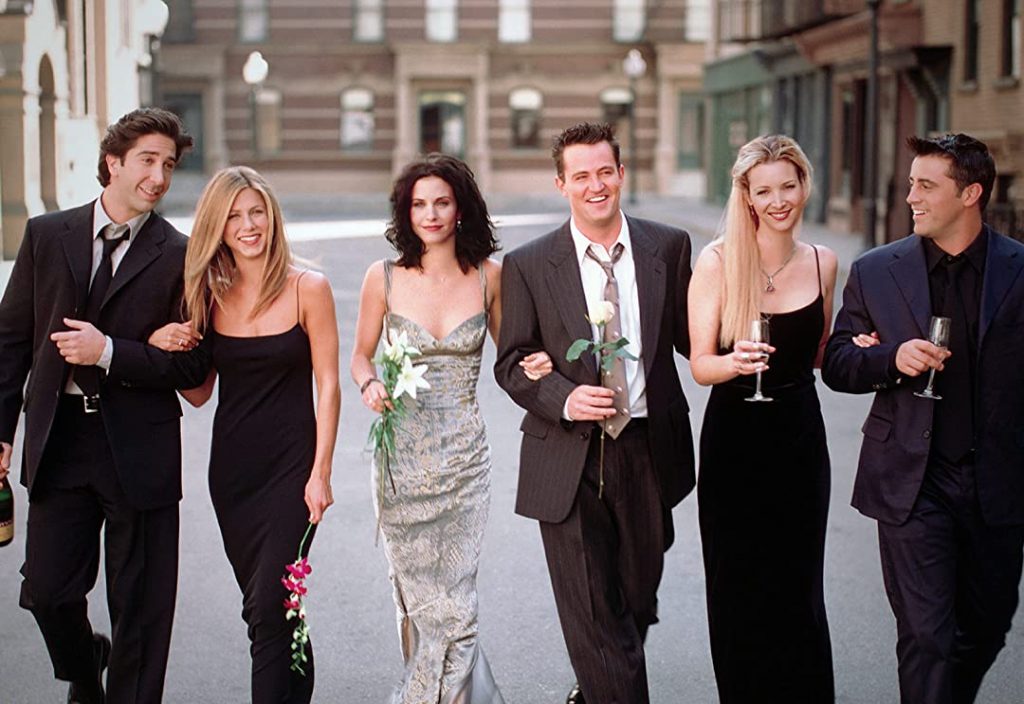