Netflix renewed Sex education quite some time ago. None other than principal Groff aka Alistair Petrie announced the renewal of Sex Education Season 3 in a YouTube video. The video was posted back in February 2020. However, the COVID-19 pandemic had a huge impact on the Sex Education franchise as well. The production got delayed, but thankfully, it has resumed, and we will soon get a glimpse of the upcoming season.

Is there Any Release Date for Sex Education Season 3?

Fortunately, yes. Netflix recently confirmed that Sex Education Season 3 is going to premiere on September 17. The quirky part of the first look is that students are dressed up in uniforms, something very unlikely for Moordale. Sex Education Season 3 will have eight episodes. However, fans had to wait a little longer for the third instalment than usual. The first two seasons were aired in January 2019 and 2020.

So far, Netflix hasn’t released any official trailer or teaser for Sex Education Season 3. However, we have that first glimpse along with the release date announcement. Usually, trailers release a month or two before the premiere. Therefore, we can expect a trailer by the end of July or maybe in August.

The second season ended with Otis confronting his love for Maeve via a voicemail that never reached her. Isaac deleted the voicemail before Maeve’s encounter with it. At the beginning of season 2, we saw Otis dealing with an erection issue and his new addiction to masturbation. Besides that, Otis finds out that her mother is dating his girlfriend, Ola’s father. Moreover, Maeve has rejoined Moordale and sorted things out with her mother. Rahim, the new guy, has stunned everyone at school. In a series of events, Otis loses his virginity to Ruby unknowingly. And at the end of season 2, we have couples getting together and breaking up. Ola breaks up with Otis and ties up with Lily. Moreover, Eric chooses Adam over Rahim.

It is rumored that Sex Education Season 3 will not pick up from where season 2 left. Season 2 ended with Otis confronting his love to Maeve via a voicemail that she never receives because Isaac has deleted it. Henceforth, season 3 will not pick up from this cliffhanger. Most probably, season 3 will witness a time gap. Otis has undergone a huge personality change. He is more charismatic, often has casual sex, but is still a bit awkward. In January, Asa Butterfield (Otis) tweeted that people aren’t yet ready for season 3.

Wed Jul 14 , 2021
Netflix’s famous crime drama series, Ozark, will return for its fourth and final season. Moreover, it is announced that Ozark Season 4 will release in splits and will comprise 14 episodes. Here’s everything we know about the upcoming season Ozark Season 4 Release Date Netflix renewed Ozark Season 4 last year. […] 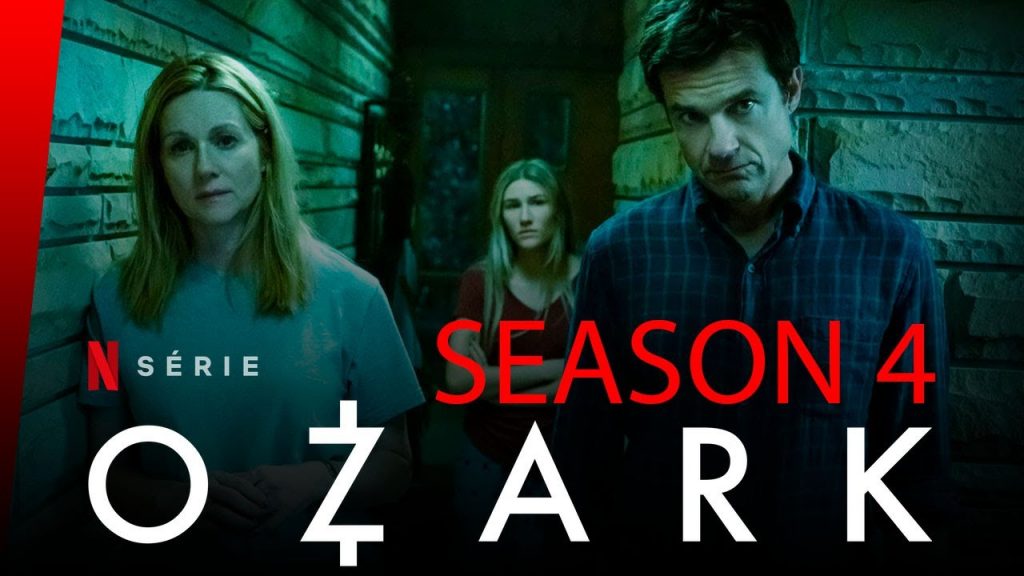