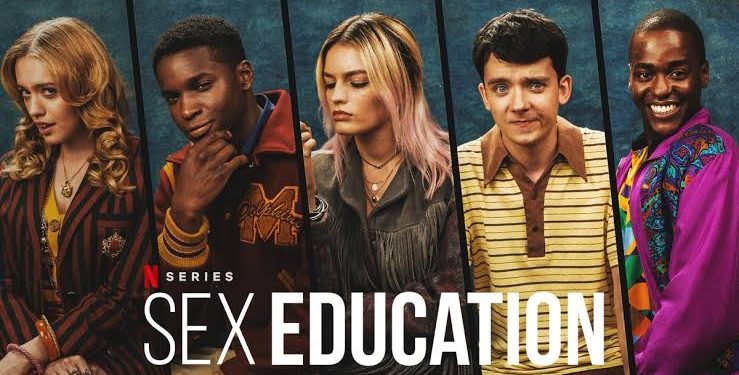 It’s not every day that a show or movie becomes instantly likable the day it airs. Such a show is Sex Education. Sex Education made its place in the Netflix charts through 2 successful seasons. With Season 3 arriving soon, we’re screaming in anticipation.

The ending of Season 2 left behind a lot to be explained in Season 3. Ola and Otis decided to end things and Otis finally confessed his love to Maeve over voicemail, only to be deleted by Isaac.

Maeve discovered her mom had been taking drugs again. Jackson and Aimee opened up about their respective mental states.

With the pandemic continuously messing up with schedules in the entertainment industry, the release surely seemed to delay a lot. However, Netflix officially confirmed that Sex Education Season 3 arrive on the OTT platform on September 17, 2022.

The announcement was done by none other than Alistair Petrie who plays Headmaster Groff. As for the trailer, Netflix just released some snippets on Twitter and an enrollment call.

Like the first 2 seasons, Season 3 will deal with multiple storylines and character arcs. Jackson, having addressed his mental health, is now open for new beginnings. Otis-Maeve relationship will be worked on. Asa and Rosa Dias hyped everyone up, saying Season 3 is going to be something unexpected, and hinting at a Season 4.

Sex Education has constantly been delivered. Instead of revolving around one character, it focuses on multiple characters with different challenges, making them relatable to everyone. Till Sep 17, we just have to roll in anticipation.