Sex Education Season 3 is all set to release this fall. Here’s everything we know about the upcoming teen drama so far.

Netflix’s one of the popular British teen dramas Sex Education is returning for its third season. The highly anticipated series was put on hold due to the COVID-19 pandemic. Just like several other series, Sex Education Season 3’s production was also delayed. But now, the series is all set to air on Netflix on September 12, 2022. Moreover, it will consist of eight episodes.

What Can Fans Expect from Sex Education Season 3?

According to sources, fans should not expect Sex Education Season 3 to pick up from where season 2 left. The new series might have a time jump. Moreover, the audience will see a whole new version of Otis. Besides that, a lot has changed in Moordale High; from the headmaster to the school uniform. Yes, you heard it right. Moordale High students will now wear uniforms. All thanks to the new headmistress at school, Hope.

Some New Faces Added to the Show’s Cast

Asa Butterfield will reprise his role as Otis. Besides Otis, several old cast members are also returning. We will see Maeve, Adam, Eric, Ola, Rahim, and Jackson in Sex Education Season 3. However, some new people have also joined the show’s cast. Jemima Kirke will join as the school’s new headmistress, Hope. On the other hand, Jason Isaac will portray Peter, headmaster Groff’s brother. Moreover, a new student is arriving at school, Cal (Dua Saleh).

We have the official synopsis of Sex Education Season 3. It says that Otis is enjoying casual sex and has grown a bit charismatic. Ola is now with Lily and Jackson and Adam are official now. Jean is expecting Ola’s father’s baby and Otis can’t handle that. How will Otis react to this? We will find out in the upcoming season.

Thu Jul 29 , 2021
Selling Sunset is a Netflix original show which is based on reality. It is not a dama show, it is completely dependent on the skill-set of the cast and market of the USA. This show has 3 seasons till now and the 4th one is all set to flourish in […] 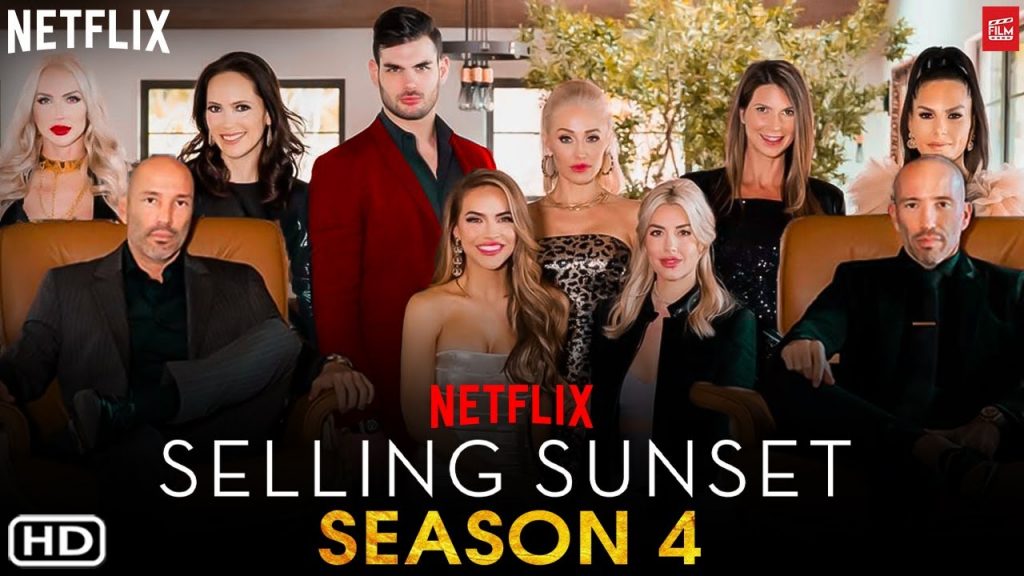