If you’ve been wondering if Sex and the City would ever return to television, we’re here to tell you that the answer is YES! Sex and the City are all set to make a comeback, according to some speculations. Sarah Jessica Parker, Cynthia Nixon, and Kristin Davis will star in a 10-episode revival titled “And Just Like That” that will air on HBO Max. However, Kim Cattrall isn’t expected to repeat her role as Samantha Jones, according to previous sources.

When is Sex and the City Reboot Broadcasting?

The SATC revival movie is yet to be given a release date, but HBO Max confirmed the news previously in January. The production began in New York City this April, so perhaps we won’t have to wait too long for the reboot of the classic movie. Moreover, some speculations say that the new series, “And Just Like That” is expected to be released this year.

Is Kim Cattrall Returning for her Role as Samantha?

The original TV series’ famous character Samantha Jones, that was played by Kim Cattrall, was not mentioned in HBO Max’s announcement. The actress isn’t returning for the revival, according to some confirmed news sources, which isn’t surprising given Cattrall’s previous statements about not wanting to repeat her character.

She recently remarked on the Women’s Prize for Fiction podcast in 2020 that she was blessed enough to have a choice, not that she hadn’t worked for it, but she had it. She added that it was something she would consider very fortunate to have in her life. Lastly, she said that it wouldn’t be any good if she had to do anything that she didn’t want to do, and hence, she decided to not return for the reboot.

Who’s in the Cast of the Sex and the City Reboot?

The Big Mouth Season 5 Release Date, Cast & Everything You Need to Know

Sat Jul 31 , 2021
The Big Mouth is an animated show which is quite famous among kids and teens. This show contains 4 seasons till now which is easily available on Netflix. The basic plot-line of this animated show is based on a teenager who is going to hit puberty and develops different thoughts in […] 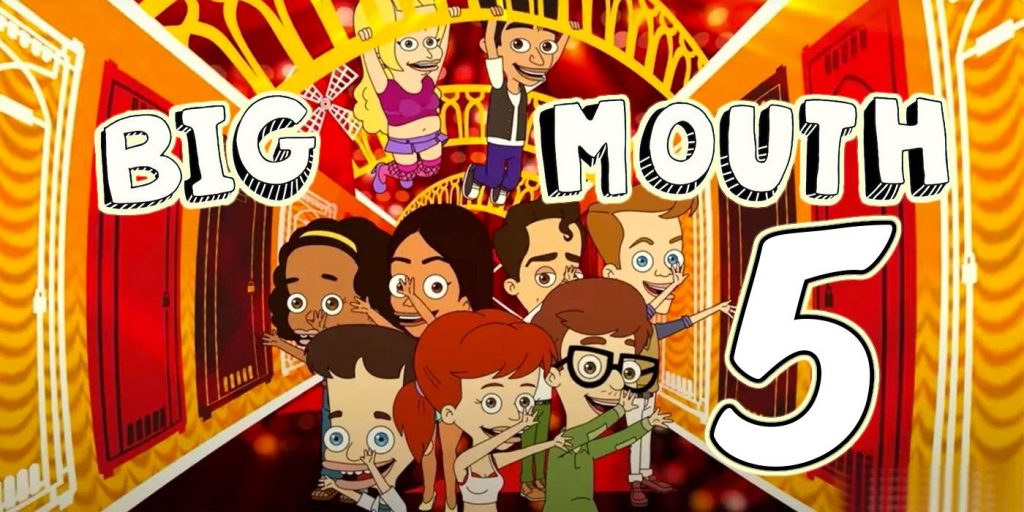