On February 9, 2021, The Walt Disney Company announced that it would close forever Blue Sky Studios, an animation studio that it had acquired just two years earlier, along with the purchase of Fox. After 34 years making films such as the ‘Ice Age’, ‘Rio’ and its sequel or ‘Robots’, Blue Sky has said goodbye to its fans with a 30-second short film entitled ‘The End’ in which at last (Finally!!) Scrat, the squirrel from ‘The Ice Age’, manages to eat an acorn in peace. The video has been secretly uploaded to an account called Finale and the description reads: “In the last days of Blue Sky Studios, a small team of artists got together to make a final shot. This short is a farewell, a farewell on our own terms.”

Blue Sky Studios was founded in 1987 by Chris Wedge, also director of several of his movies and short films and the voice of Scrat, although the character has no dialogue; Michael Ferraro, Carl Ludwig, Alison Brown, David Brown and Eugene Troubetzkoy, a former Disney worker, and until the late 1990s the studio focused on producing TV commercials and working on other movies. In 1997 it was bought by 20th Century Studios and they took care of the special effects of ‘Armageddon’, ‘Titanic’ and ‘Alien resurrection’ and in 2002 they released their first film, ‘Ice Age’, which was nominated for an Oscar and a tremendous success. of critics and public. Over the years it positioned itself as the third most important animation studio after Pixar and DreamWorks Animation and produced a total of 8 short films and 13 movies, the last one being ‘Spies in Disguise’, although they were working on an adaptation of the graphic novel ‘Nimona’ that Disney decided to discard (perhaps because it has too much LGTBIQ + content).

The fact that Blue Sky Studios has closed does not mean that Disney is willing to give up the success and the fans of ‘Ice Age’ and in fact it has released this year on its streaming platform the movie ‘The Adventures of Buck’ (of which you we speak here) and a series of six short films entitled ‘The Misadventures of Scrat’ that introduced us to the son of the squirrel. However, this is the last new thing that we will see of this character since Disney has lost its rights in favor of Ivy Silberstein, a woman who sued the original producer more than 20 years ago, claiming to have presented the idea of ​​a squirrel crossed with a rat to Blue Sky in 2002 and that they used her design without her.

Thu Apr 14 , 2022
Three experts in icons, history and art explain the origin and evolution of what is currently known as the face of Christ: the face with long hair, a beard and an intense gaze of which there are currently multiple representations. Although the gospels, the books of the Bible that narrate […] 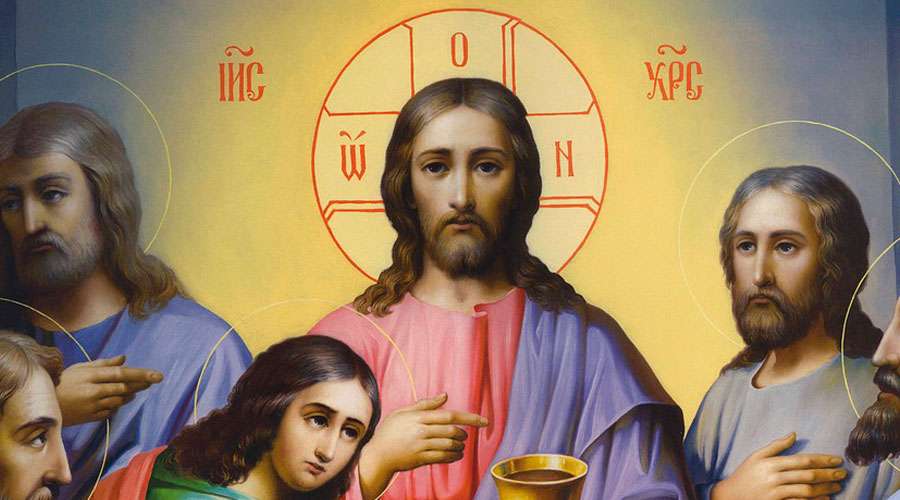