The Spider-Man trilogy directed by Sam Raimi and starring Tobey Maguire turned out to be a cornerstone for all the superhero movies that came after, including Christopher Nolan’s Batman or the Marvel Cinematic Universe (UCM, for friends).

Despite the criticized ‘Spider-Man 3’, Sony had plans to continue with the saga. Plans that, finally, did not see the light. However, Tobey Maguire had the opportunity to put on the arachnid suit again and resume the character to, along with Andrew Garfield’s Peter Parker, help Tom Holland’s Spider-Man in ‘Spider-Man: No Way Home’.

The reaction of the fans before the return of the two versions of the wall-crawler triggered a multitude of proposals regarding the possibility that Garfield and Maguire had future projects in the MCU. So much so that Raimi himself has not closed the door to a possible fourth installment of Spider-Man. While he is promoting ‘Doctor Strange in the Multiverse of Madness’, he has commented that ‘Spider-Man 4’ could be produced, with Tobey Maguire and Kirsten Dunst reprising their roles as Parker and Mary Jane.

In a recent interview, the director explained: “After doing ‘Doctor Strange’ I realized that anything is possible in the Marvel Universe, any crossover. I love Tobey. I love Kirsten Dunst. I think anything is possible. I don’t really have a story or a plan. I don’t know if Marvel would be interested in that right now. I don’t know what they’re thinking right now. I haven’t set my mind to it, but it sounds good. Even if it wasn’t for a Spider-Man movie, I’d I would love to work with Tobey again in a different role.”

The return of the prodigal son

Although the excitement of the Marvel audience seems to have fallen on the return of Maguire, the truth is that Sam Raimi directing the sequel to Doctor Strange (Doctor Strange) is great news for Marvel Studios. The director, who has a very particular stylistic stamp, seems to return to superhero movies to ward off criticism that all Marvel movies look the same.

In addition, the sinister touch of ‘Doctor Strange in the multiverse of madness’ comes in handy for Raimi as he is one of the great masters of the horror genre in recent decades. Movies like ‘Death from Hell’, ‘Death from Hell 2: Terrifyingly Dead’ or ‘The Army of Darkness’ corroborate this.

Despite not having it very clear at first, Sam Raimi will return to the controls of a superhero movie on May 6, the release date of ‘Doctor Strange in the multiverse of madness’.

When will 'Queen of the South' season 5 hit Netflix?

Thu Apr 7 , 2022
ready because Queen of the South Season 5 is coming to us! On April 7, we will officially say goodbye to crime drama. So be sure to have your tissues ready. Fans have been patiently waiting for the fifth and final season to come to Netflix for nearly a year. […] 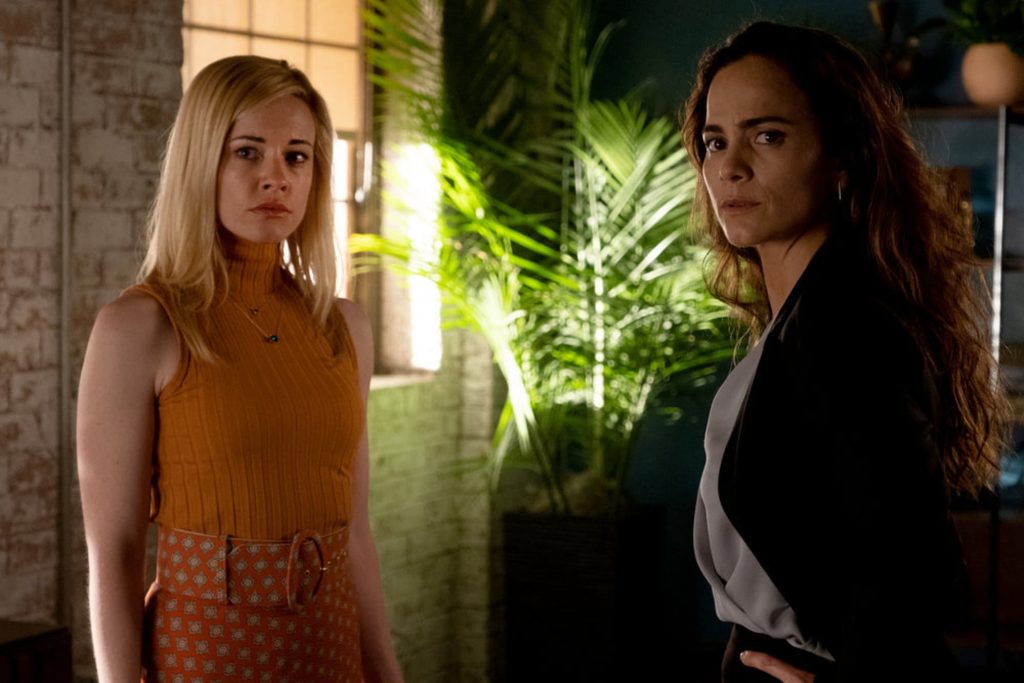