In 2017, two Brazilian specialists presented a reconstruction work that indicates what the physical appearance of Saint Joan of Arc, the French heroine and martyr, would have been like.

Although she has been depicted in movies and in some artwork as a young blonde with long hair, according to researchers this French saint was of a woman with short dark hair.

That haircut was worn by soldiers at the time the saint fought in the army of Charles VII to save France from the English.

The reconstruction work was carried out in three months by the artist Marcelo Braga and by the journalist and specialist in relics of the Archdiocese of São Paulo, Fábio Tucci Farah. In addition, the previous investigations took another six months.

In March 2017, Tucci became a member of the Brazilian Academy of Hagiology, an institution dedicated to studying sacred things and the lives of the saints of the Catholic Church.

Each member names a saint as their patron and he chose Saint Joan of Arc. As a tribute to her patron saint, he presented the vast research he did with Braga to make “the most reliable artistic portrait” of the saint.

Farah explained that facial reconstruction is done using the skull. In this sense, he recalled the works that reconstructed the faces of Santa Rosa de Lima, Mother Paulina, and San Nicolás, among others.

However, in the case of Saint Joan of Arc, Tucci did not have the skull, since she “was burned and at a certain moment her skull exploded due to the pressure of the accumulated steam.”

In addition, “her remains were collected and thrown into the Seine River to prevent them from becoming relics or being used for witchcraft”; and although many representations of the saint were made, it was not known what her face looked like.

Tucci noted that “on March 3, 1431, when the saint was in jail, one of her judges asked her if she had had a self-portrait made. He probably wanted to accuse her of presumption since being portrayed was a privilege of kings, bishops and other personalities”.

“Juana replied that she had once seen a painting that looked like her and that it was signed by a Scottish artist. In 1429 another probable image of Joan fighting the English was being circulated for sale”; but “none of these ‘portraits’ were preserved”.

The specialist said that among the images that are preserved, “scholars point out that the oldest and most faithful of the saint is an illustration that appears in the work Le Champion des Dames, which dates from the year 1440, but is posthumous.”

Another of these images “unfortunately was not made by someone with artistic talents. It is a sketch in the margin of a document made by a clerk of the Parliament of Paris on May 10, 1429”.

In addition, “between three and seven decades after Juana’s death, a monument was built on the Tourelles bridge, in Orleans.” In this the saint appears kneeling, with a round face and a short neck.

About this representation, Farah commented that there is an error: “Juana did not have long hair falling on her shoulders. She wore it very short, like the soldiers”.

The journalist claimed that the first statue of the saint was destroyed in 1792. However, there was a copy in the Cathedral of Saint-Étienne de Toul, which “was erected under the auspices of one of the descendants of the d’Arc family: Claude Hordale”.

Therefore, “it is reasonable to assume that, among the available models, he has chosen the most faithful to the image of his illustrious ancestor.”

Likewise, decades later, Saint Joan of Arc’s nephew, Etienne Hordal, had a replica of this effigy made for an oratory in the martyr’s hometown.

In that image, the saint had two particular characteristics: “In addition to her short hair, already mentioned above, these were not red or blond, as suggested by the sculpture in Domrémy (the place where she was born). Juana was brunette.

This representation was the basis for the project by Fábio Tucci Farah and Marcelo Braga that resulted in “the most reliable artistic portrait” of the saint.

On the other hand, Tucci Farah also composed a prayer in honor of the Saint. The Archbishop of São Paulo (Brazil), Cardinal Odilo Pedro Scherer, approved it in March 2018. This is the full text of the prayer:

Santa Juana, since you were little you heard the call of the Kingdom of Heaven. Knock on my ears so that I too may hear the voice from on high. And accept, without lukewarmness, the missions that the Lord entrusts to me.

With your sword deliver me from the enemies of the soul. May the shadow of your banner protect me from treacherous blows and take care of my wounds. Touch my eyes so that, like you, I see the helpless and oppressed brothers. And be my leader in the just battles to help them.
Saint Joan, touch my lips so that I may profess the truths of faith with the wisdom of the Spirit. And may she know how to defend them from the attacks of the wise men of this world. May my testimony chase away the wolves and bring the lost sheep back to the flock of Christ.
Touch my heart to always remain loyal to the Kingdom of Heaven. May I never deny my cross. And may he have the courage to take her, if necessary, to the most painful martyrdom.
Santa Juana, intercede for me so that, at the end of my pilgrimage through this world, I deserve to reach the Heavenly Homeland. And, by your side, she can join my voice to the choir of angels and saints in the eternal glorification of Our Lord”.
You can learn more about the life of Saint Joan of Arc HERE.

Mon May 30 , 2022
On Sunday, May 29, Telecinco broadcast a new program of ‘Survivors 2022: Conexión Honduras’. Hosted by Ion Aramendi, Desi Rodríguez and Juan Muñoz were two of the great stars of the night. After the actress of ‘Veneno’ was the least voted by the audience and became a parasite along with […] 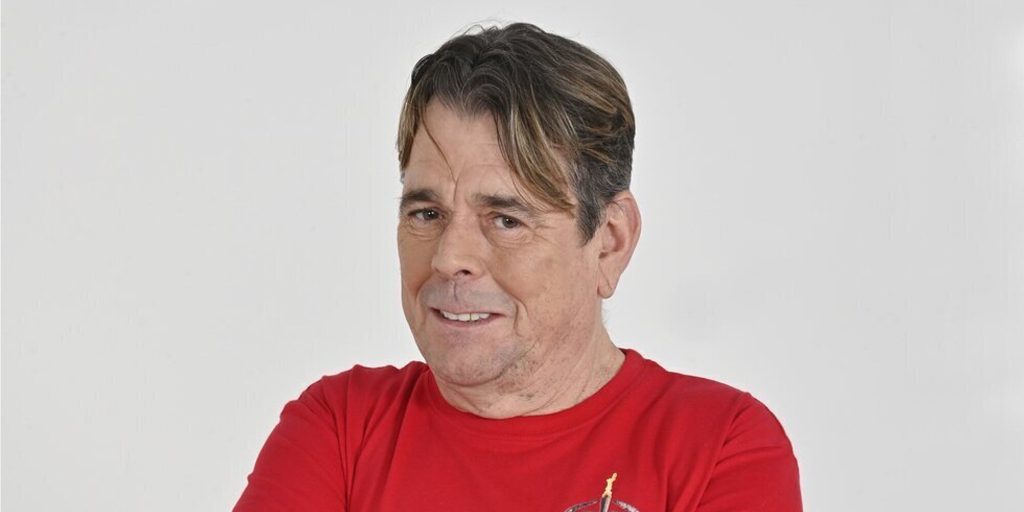