Uncharted: Off the Map director Ruben Fleischer discussed his desire to pursue a sequel as well as explore new adaptations.

Clearly the recent adaptation of the games of PlayStation, Uncharted: Off the Maphas met expectations both in terms of box office, as well as the reception of fans who, without considering it a masterpiece, have reacted positively to Tom Holland’s debut as Nathan Drake understanding that we have just been able to see the tip of the iceberg.

The director of this project, Ruben Fleischer, referred precisely to the possibility of carrying out a sequel to the film that recently hit theaters around the world. “It will be the audience that decides if they want to see more. That will come down to how much they liked the movie and whether or not they would like to go see a sequel.”

Also read: Uncharted Review: Off the Map, a surprising adaptation that makes the right decisions

However, this was not the only thing that the person also responsible for Venom referred to. “I’ve always wanted to make a space opera-style movie. Jak and Daxter is set in a different world, and it certainly has characters that are very different from our human form.”

Will we see another gamer adaptation of naughty dog get to the movies?

If you are a spiritual director, participate in this free virtual conference of the Areté Center

Tue Feb 22 , 2022
The Areté Catholic Psychology Center announced to the laity, priests and religious who serve as spiritual advisors, that on Tuesday, February 22, they will hold a free virtual conference with keys to spiritual accompaniment and personal reconciliation. The conference is entitled “Spiritual Accompaniment and Personal Reconciliation” and is a response […] 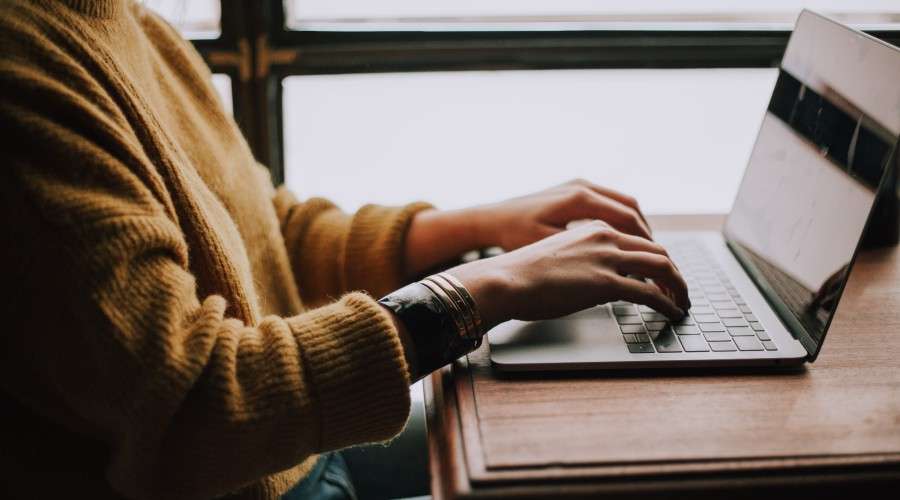