Rocío Flores has decided to take action on a matter that remained up in the air but that she has not forgotten. The collaborator of ‘El programa de AR’ has made the decision to sue La Fábrica de la Tele, a production company that dealt with ‘Rocío: tell the truth to stay alive’ and in which a multitude of information came to light about the life of Rocío Jurado’s daughter who were unknown until now.

Well, one of those things was the issuance of the conviction of Rocío Flores, since Rocío Carrasco recounted in prime time the mistreatment suffered by her daughter in her own home. He proved this with all kinds of documents and, among those documents, was the conviction of some events that happened when Rocío Flores was still a minor. 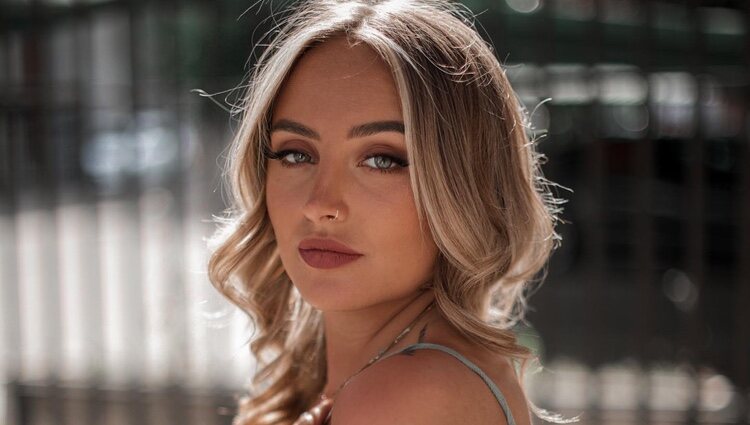 Rocío Flores will seat Adrián Madrid and Óscar Cornejo, directors of La Fábrica de la Tele, on the bench for this fact, as El Mundo has learned, since the law would prevent these legal issues of a minor from coming to light in a media. In November, the Court of Instruction No. 38 of Madrid dismissed this complaint but she decided to appeal.

Following Rocío Flores’ decision to appeal the claim, the Provincial Court has accepted the claim, so they will proceed to investigate what happened. The Court No. 38 mentioned above has determined that the facts “do have criminal relevance and constitute a crime, so the revocation of the decision becomes necessary.” 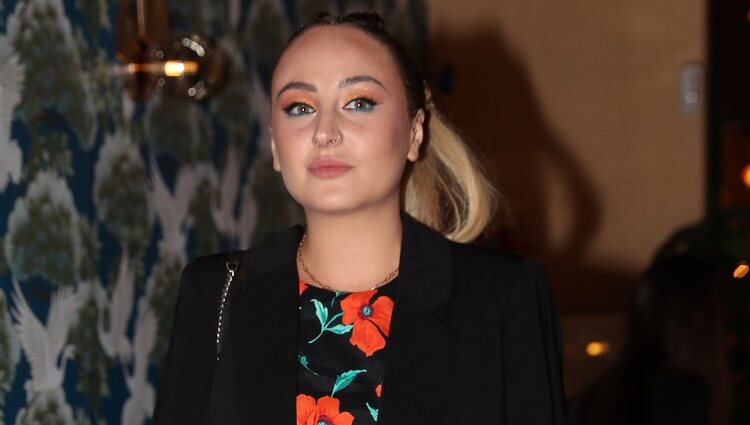 Without a doubt, it is once again a complicated situation for La Fábrica de la Tele, which has many delicate judicial fronts open. For her part, Rocío Flores has decided that it is best to sue before this exposition of the sentence in prime time, despite the fact that the person who presented said sentence was the affected person herself, her mother Rocío Carrasco.

This is how Chelo García Cortés' wrist operation went

Wed Jun 1 , 2022
Chelo García Cortés inadvertently became the true protagonist of ‘Sálvame Fashion Week’ from the first minute. The collaborator got on the catwalk with a tremendous desire to eat the night and, unfortunately, her participation in the fashion show did not last more than three minutes. Chelo stumbled on her feet […] 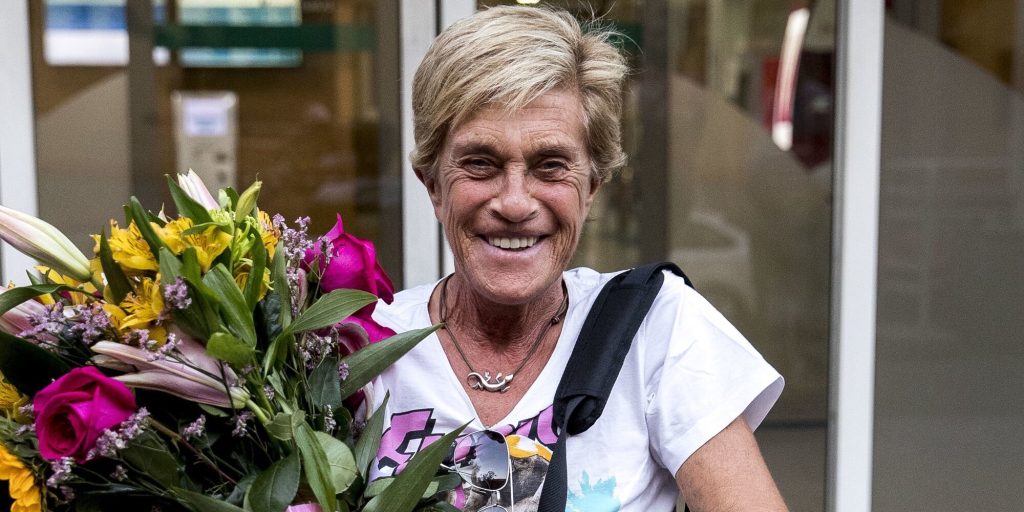