During his time on the program ‘Let yourself be loved’, Amador Mohedano made some aspects of his relationship with Rocío Carrasco very clear, as did his ex-wife, Rosa Benito, who not only spoke about her, but also about Rocío Jurado. In addition, in the program they also defended the role of Rocío Jurado’s brother as a representative. Rocío Carrasco has gone to the ‘Deluxe’ to talk about her mother’s museum and respond to her family’s statements. 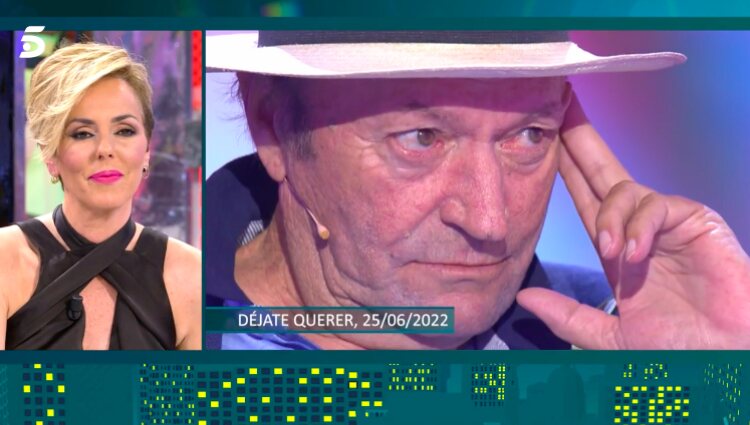 The first thing he wanted to refer to was his uncle’s statements, in which he assured that Rocío Jurado’s daughter was spoiled, something that had her sister very worried: “He said that they had to be aware of me in everything. Well, you have been very little my life. Pending me you have been very little, to say absolutely nothing, “Rocío Carrasco has defended.

Nor has he wanted to forget the words of his uncle’s ex-wife who affirm that Rocío Jurado was delighted to have Amador Mohedano as a representative: “And what Rosa says that her sister liked to wear it and how she wore it… He also said that so that he would steal another one that his brother would steal from him and that is how his nephews ate. So we are guided by what he said…”, he confessed directly, pointing out the reason why Rocío Jurado kept Amador Mohedano as a representative .

In the midst of the controversial words of her relatives, Rocío Carrasco is finally going to be able to open the doors of the Rocío Jurado museum in Chipiona, Cádiz, something with which the collaborator has been very happy: “16 years old. It has cost her but In the end she has what she wanted, and she has it well. I’m not afraid, but I have a sense of responsibility and I’m nervous and I hope I’ve lived up to what she wanted”, she confessed. 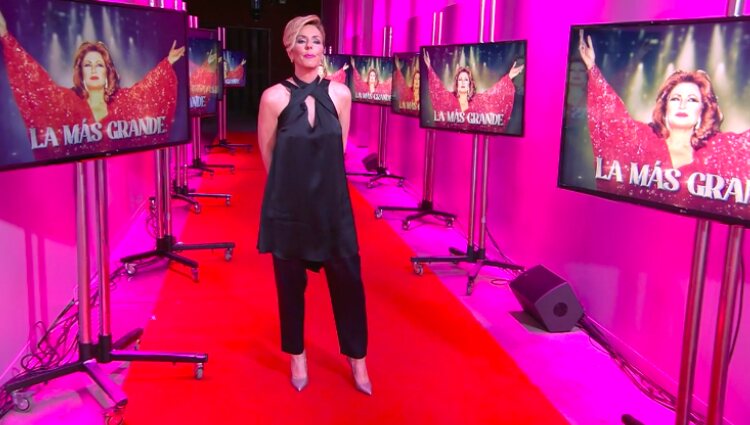 In addition, after an emotional moment, Rocío Carrasco spoke about the different problems that have appeared over the years: “There have been many administrative problems, many obstacles and many behaviors that should not have happened and that will be clarified in the chapter. The only important thing is that after 16 years it opens. It is a day of gratitude and of sharing a dream with my people, even though the whole family is not there”, he concluded.

Do not let them steal your hope!: The Pope to the people of the Congo and South Sudan 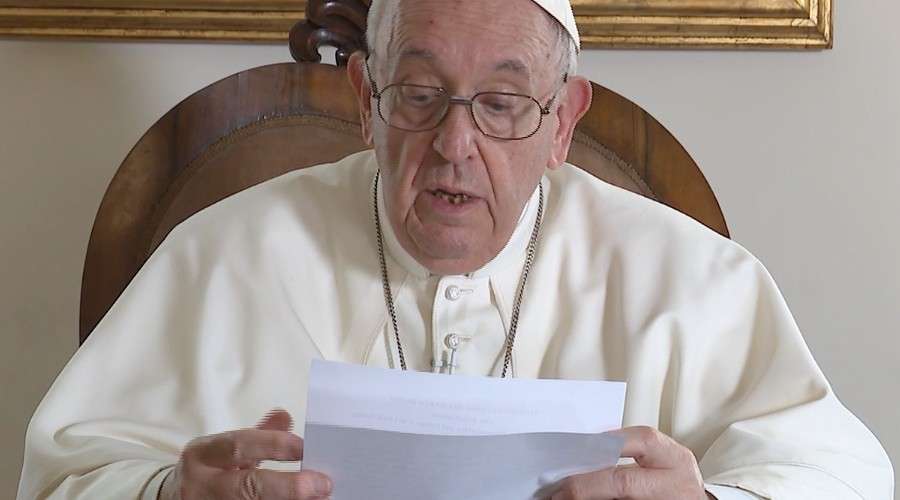