Things continue to get complicated for Rocío Carrasco in the case of non-payment of her son David’s pension. After the Prosecutor’s Office accused the daughter of La más grandes of a crime of “family abandonment”, the judge in the case, Verónica Carabantes, has closed the investigation, refusing to dismiss the case and ordering the trial against Rocío Carrasco, as as the Open Case media has been able to know after accessing the author of the opening of the oral trial.

For this reason, the protagonist of ‘In the name of Rocío’ will have to sit on the defendant’s bench as an alleged accused of a “crime of non-payment of pensions and against family rights and duties”, collects the aforementioned medium, after seeing ” inductions of criminality” in the action of this when not making the payments to which it was obliged under sentence. 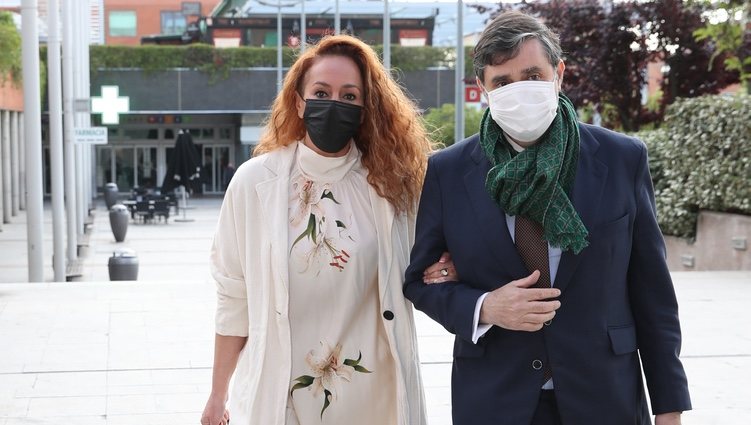 She had to pay a pension of 200 euros per month to her son David Flores since February 2018, something that would not have happened at any time when Antonio David Flores, the first complainant, put him in the hands of justice in March 2021, shortly before that Rocío Carrasco announced her return to the small screen with her documentary series. As David Flores was a person of legal age, the judge requested his statement months later and he decided to go ahead with the complaint to his own mother, something that would end up triggering – as we have told – the trial. .

Payment of a bail of 6,000 euros for Rocío Carrasco

Still without a fixed date that is known, the Prosecutor has requested that two people testify on behalf of the plaintiff: David Flores, on whom these crimes would be carried out, and Antonio David Flores, initial complainant and parent with whom the defendant is. son of both for years. Instead, the private prosecution also requests the statement of Olga Moreno, who was a partner of the former Civil Guard for 20 years until the end of 2021 and, therefore, first-hand knowledge of the entire irregular situation that would be judged. 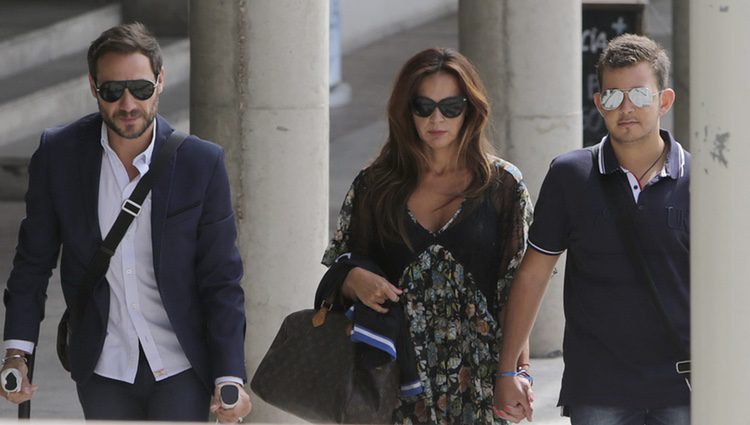 In addition to the summons, the judge in the case also asks Rocío Carrasco for a bail of 6,000 euros in order to ensure “the pecuniary responsibilities that could be imposed on her.” If this is not complied with, the assets of the universal heiress of Rocío Jurado could be seized for the aforementioned value. For her part, the Prosecutor has requested for Rocío Carrasco the sentence of “18 months of fine with a fee of 20 euros per day”, in addition to correcting the payments not made since then, which would amount to 8,200 euros.