Today (Thursday, June 16) the first two episodes of ‘In the name of Rocío’ arrive at Mitele Plus, the new docuseries by Rocío Carrasco that promises to turn the most media-oriented Ortega-Mohedanos upside down and -again- in the center of controversy. And after putting Rocío Jurado’s will back on the table, the first person to whom she wanted to put a red face was her uncle Amador Mohedano, without a doubt the one who for all these years has appeared on television talking about his sister and even from Rocío Carrasco herself.

In this new advance, the daughter of “La más grande” takes away the role that Amador Mohedano could play in Rocío Jurado’s career as a representative. This has assured on more than one occasion that it was he himself, in the shadows, who forged his sister’s successful career thanks to his role, something that Rocío Carrasco flatly grandchildren: “Amador has not made Rocío Jurado’s career” , were his first and sentencing words. 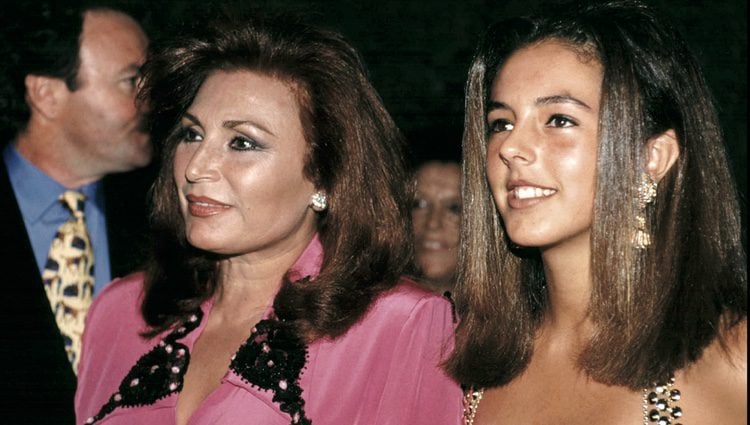 “Paco Gordillo, Manolo Sánchez and Luis Sanz are the representatives who took my mother to the top, not Amador,” he acknowledges: “I find it disrespectful to the people who have made her what she is today.” Rocío Carrasco assures that the one who should be grateful in any case would be him, who was able to work alongside a great artist because he trusted him when he was already at the top: “What he should be grateful for is, because thanks to these people he has found with what he has found and has been able to lead his sister’s career. But a career that was already forged, not one that was about to be forged and that he has forged. It was forged and at the top”.

Some harsh words that seem to have angered the main protagonist of this new advance. In fact, Rosa Benito’s former husband ended up losing his temper with ‘Sálvame’. The program tried to contact him before the imminent premiere of the docu-series and, for this, José Antonio León stood at the door of his house, but he did not respond to his insistent calls to the telephone. And what Amador did was get in touch with Pipi Estrada to make it clear that he was not going to speak: “I’m going to answer those through a telephone… Let them meet with me in a formal way, let them come here. Come on Man, on a phone! Everyone laughing and saying. Go suck!” 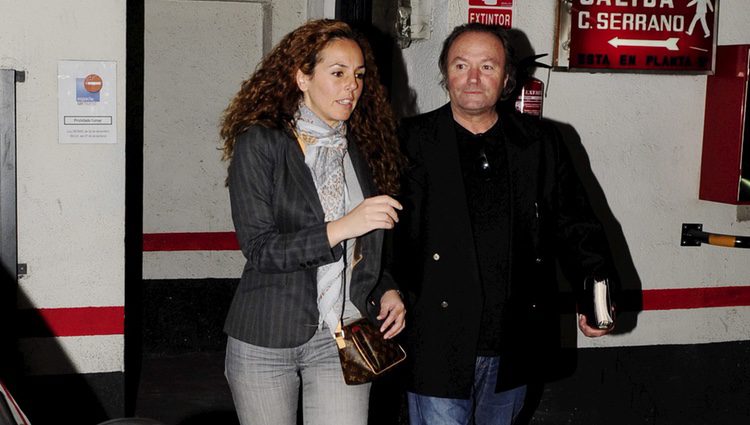 Rocío Jurado’s brother assures that for now he has nothing to say and everything indicates that he will adopt the same position as during the previous documentary series, keeping silent until it is broadcast in its entirety due to what may happen: “At the moment I already I’ve said what I had to say, I know I’ll have to say more. The time will come and I will too.” But there is a long way from saying to doing and finally Amador spoke live with the program, but through the phone of Marta López, one of his trusted people: “They have already interviewed me many times, 34 times is outrageous. interview me more,” he said, refusing to speak: “I’m not going to talk any more because I’ve already said everything (…) Whatever you say there favoring me or Carrasco, it already takes away from you,” he also told the collaborator , from whom he does not want to know anything right now.

The likes of Rosario Mohedano’s discord

And if all this were not enough, then it was his daughter, Rosario Mohedano, who has added fuel to the fire with some ‘likes’ on Twitter that make clear what his position is regarding this new family whirlwind. The singer has marked with ‘likes’ two publications by Rosa Villacastin in which she says that if Rocío Jurado were alive and saw all the media spectacle that is being mounted around her “she would not resist it” because it is something “shameful” the see “how she drags herself through the mud” her family, the most important thing for her. “She does not deserve what they are doing with her image,” says the journalist. 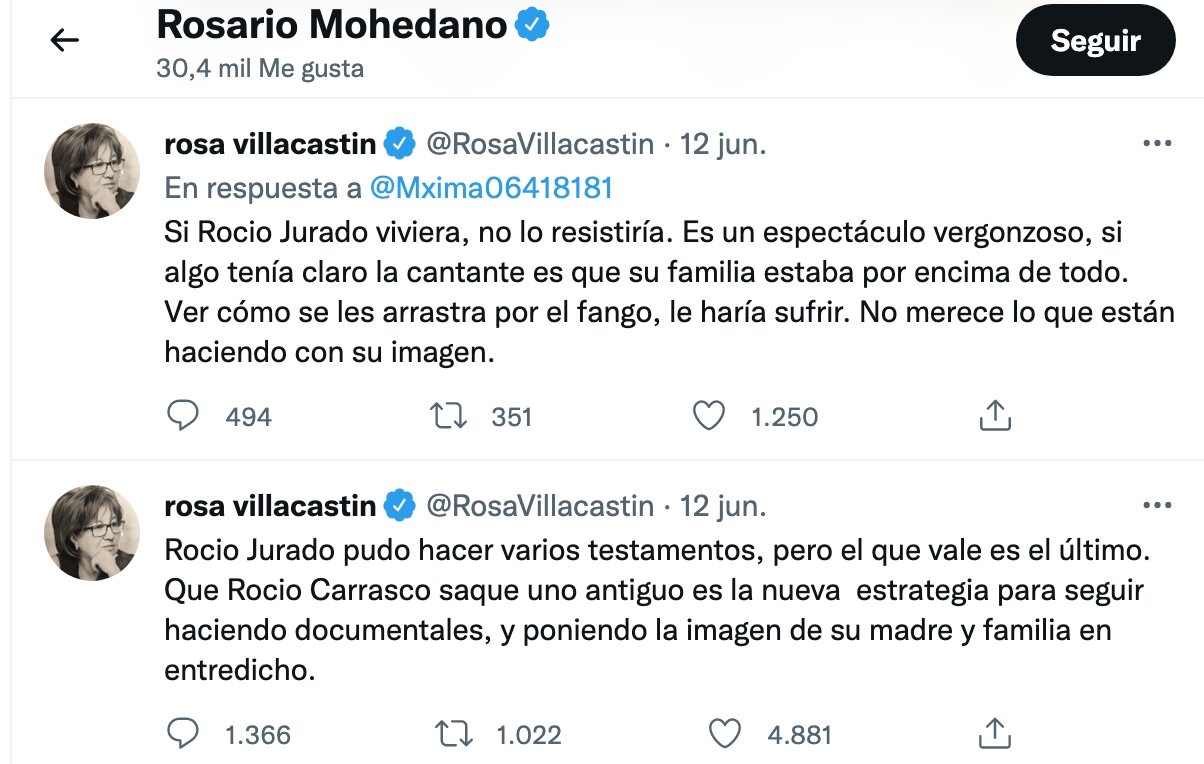 And in addition, she was also annoyed that Rocío Jurado’s unpublished will saw the light: “She was able to make several wills, but the last one is valid. That Rocío Carrasco takes out an old one is the new strategy to continue making documentaries and putting the image of his mother and family in question”, Rosa Villacastín also wrote, words with which Rosario Mohedano also agreed.

'In the name of Rocío': Rocío Jurado's executor points out that Amador Mohedano could have caused her ruin

Fri Jun 17 , 2022
Rocío Carrasco has started a new professional project with ‘In the name of Rocío’. This new documentary series is presented as the continuation of ‘Rocío, tell the truth to stay alive’, although with quite a few differences from the first. Specifically, it will deal with the relationship that she maintains […] 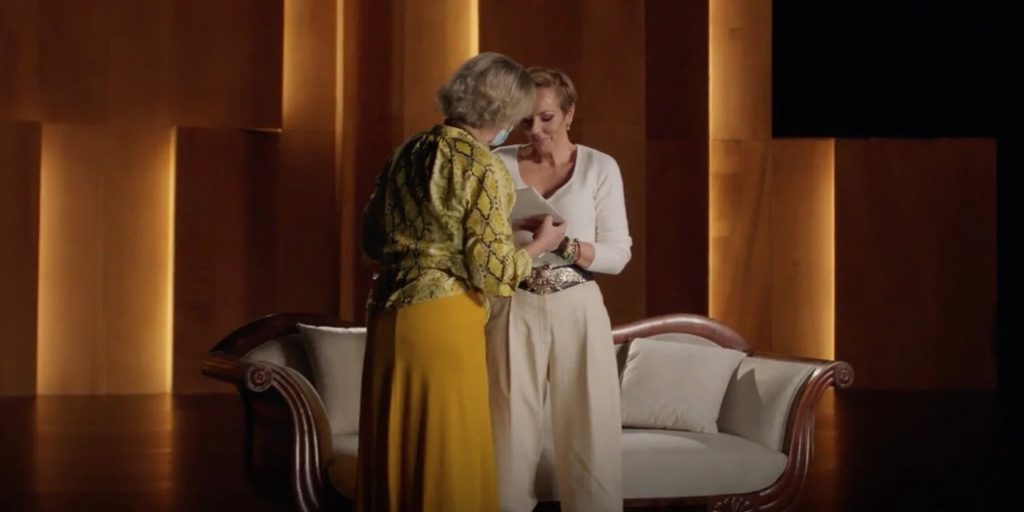