The shooting of the fifth season of ‘The Crown’, the popular Netflix series that portrays the seven decades of the reign of Elizabeth II, has been startled by a spectacular robbery worth approximately 200,000 dollars, which translates into 180,000 euros .

The robbery took place on Wednesday night, when the gang of thieves forced three trucks full of props from the fiction in Mexborough, Yorkshire. In all, they took with them more than 350 pieces, including a replica of a Fabergé egg, a wall clock, a dressing table, glassware, Russian religious icons, and silver and gold candlesticks.

Variety collects the statement of a source from the streaming giant that tries to play down the matter, denying that the incident will cause any kind of setback in the recordings of the set: “We can confirm that the antiques have been stolen and we hope that they are found and returned safely. Items will be replaced and there is no anticipation that filming will stop.”

“Stolen items are not necessarily in the best condition and therefore have limited resale value. However, they are valuable pieces to the UK film industry,” explains Alison Harvey, the drama’s set decorator. British media Gazette.

The next installment of the bet created by Peter Morgan will be released on Netflix in November 2022. This time, the plot will follow the royal family during the 1990s, including new actors in its cast. Imelda Staunton picks up the baton Claire Foy and Olivia Colman to bring Queen Elizabeth to life. For her part, Elizabeth Debicki will play Princess Diana, previously played by Emma Corrin. In addition, Jonathan Pryce will play the role of Prince Philip, Lesley Manville will be the new Princess Margaret, Dominic West will be Prince Charles, and Jonny Lee Miller will become Prime Minister John Major.

Thu Feb 24 , 2022
British period drama Downton Abbey The most successful show in PBS Masterpiece history, reaching an estimated 120 million viewers in 250 territories worldwide.The series ended after six seasons, but a new film based on it, titled Downton Abbey: A New Era, slated for a May 20 release. On the same […] 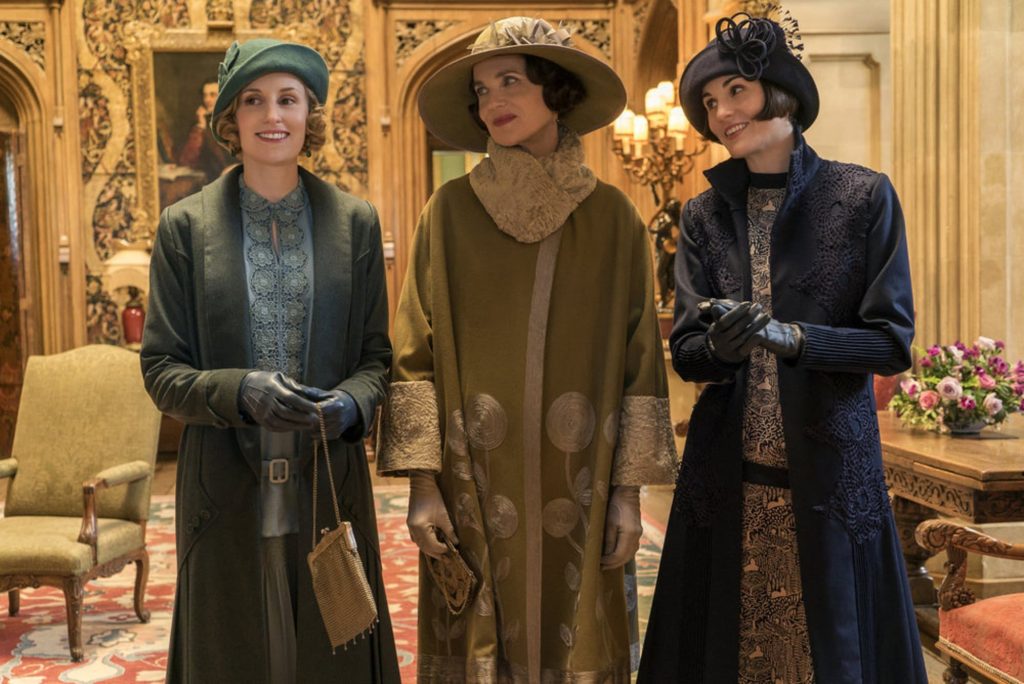