It’s difficult to fathom a world without Rick and Morty, even in a cosmos filled with limitless possibilities. But don’t worry, it doesn’t appear like you will have to, at least not for a long time. Adult Swim commissioned 70 more Rick and Morty episodes in the year 2018. Some of these episodes have already been shown, but if the show continues to screen 10 episodes per season, we’ll be up to season 10.

The release schedule of Rick and Morty could fall into a more typical pattern now that the creators are free to develop fresh episodes without waiting for renewal. If that’s the case, the 6th season of Rick & Morty may premiere in the summer of the year 2022.

Adult Swim might surprise the fans with an early release date, or perhaps change things up so that episodes are aired more infrequently. Justin Roiland, the show’s co-creator, once proposed airing each episode a month apart to allow his team to work and think efficiently.

The Cast of Rick & Morty Season 6

The show would just not be able to operate without the main characters, Rick and Morty. That implies Justin Roiland will almost certainly repeat his two starring roles in the 6th season, but who will he be joined by? Jerry, Beth, and Summer Smith will almost certainly be played by Chris Parnell, Sarah Chalke, and Spencer Grammer, respectively. 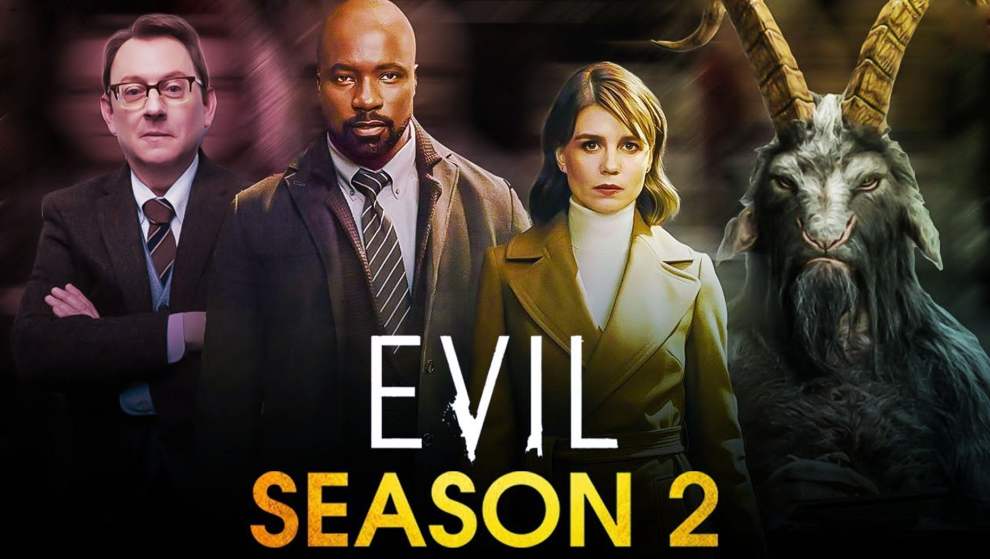